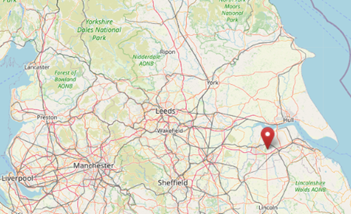 His parents were Thomas, an agricultural labourer and his mother was Sarah Ann (née Sharp). He was one of seven children. A farmer labourer himself by the age of 14, living at 57 Farm Houses, Welbourn, Lincolnshire. 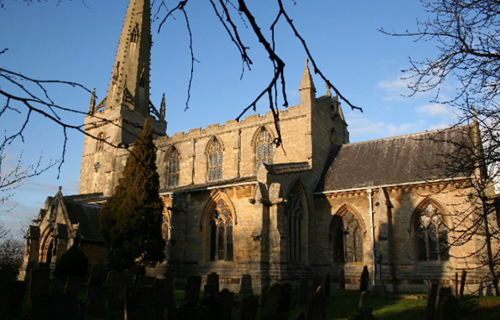 John enlisted, age 17, 24 November 1893 in the Lincolnshire Regiment.  He served nine years in the Regulars and three in the Reserve and saw serve in Khartoum and Atbara, South Africa and Soudan.

On mobilisation he was called up, served in France and Flanders, and was wounded November 1914. Afterwards he went back to the front and died of wounds received in action at Ypres 27 April 1915.