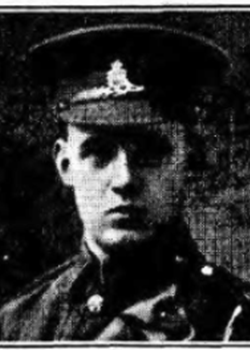 Before the outbreak of war Sidney was employed in his father’s furnishing business. He was for many years a member of the Manchester Wednesday Motor and Cycling Club. 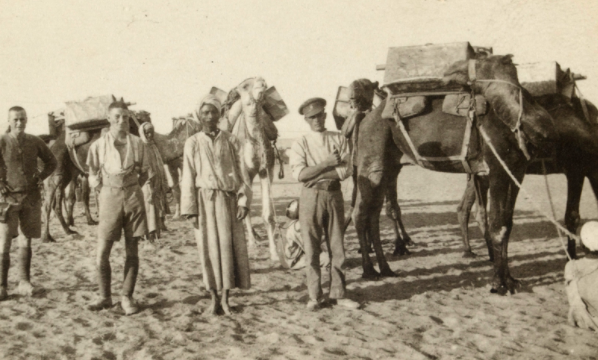 Sidney enlisted 28 August 1914 and served with the Egyptian Expeditionary Force in Egypt and Palestine from 5 May 1915 proceeding to France in February 1917.

22 September 1917 he was wounded and severely gassed.

28 January 1918, while on leave and visiting Ripon, Sidney died in a drowning accident. 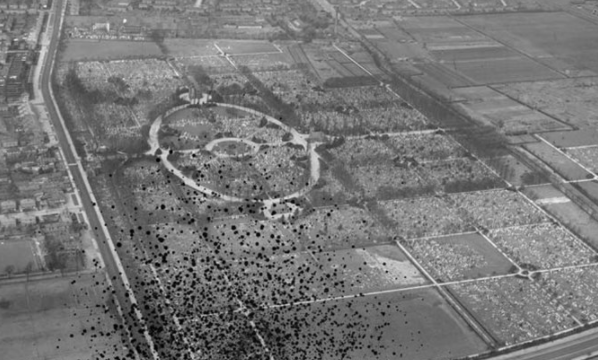 The body was taken to Manchester by rail. Sidney was buried in a full military ceremony at the Southern Cemetery, Manchester. 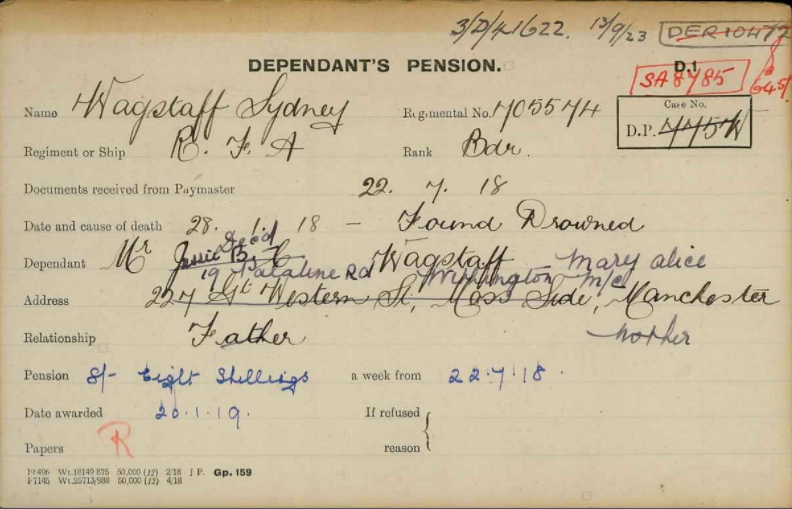 Soldiers in Egypt from a collection of photographs taken by Corporal Joseph Egerton, Shropshire Yeomanry in Sinai and Palestine. NAM. 2002-05-1-88