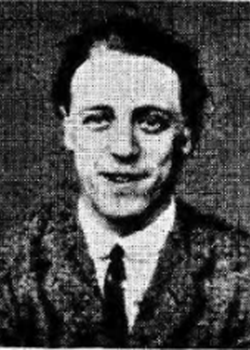 Before the war he worked as a Tweed Warehouseman at Messers Scott Bros, woollen manufacturers.

1 June 1915 he joined the Lothian and Border Horse.

George served in France from 26 March 1916 and in August 1917 transferred to the Royal Scots. He was unmarried. 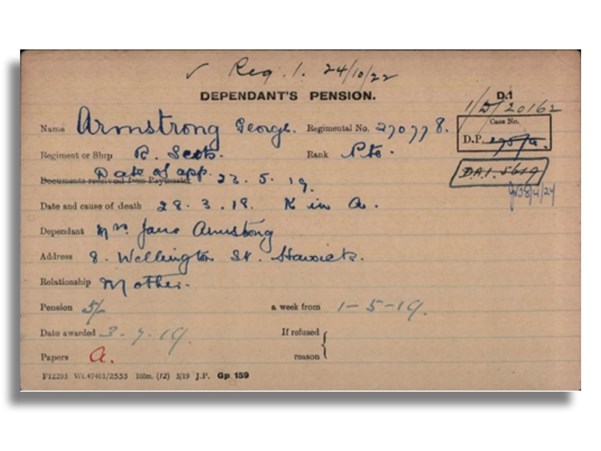 He was 26 years of age and single.

Image of Hawick: Made in Hawick