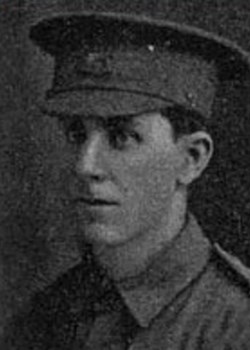 His parents were Arthur (who had emigrated from England in 1890) and Sarah Howes. 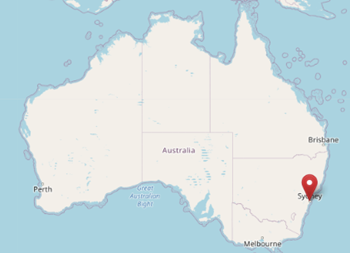 Before the war Arthur was a machinist and lived with the family on Stuart Street, Granville. 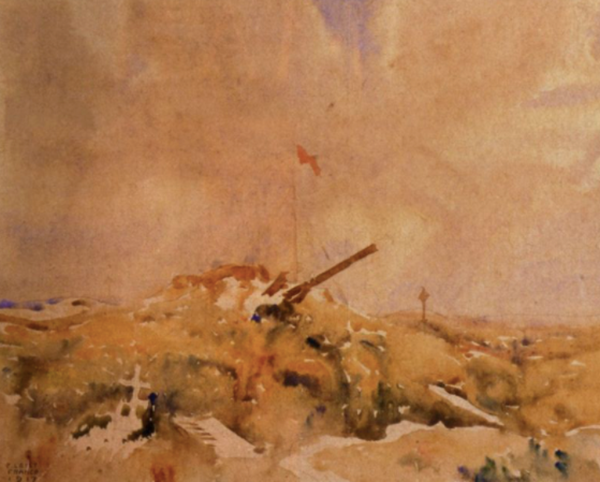 On the morning of 29 August 1916, the 13th (NSW) Battalion made an attack on Fabeck Graben and Mouquet Farm, known by the men as 'Moo-cow Farm'. It was a warm and wet day, with temperatures of 28 degrees and heavy rain.

The 13th managed to enter Fabeck Graben behind Mouquet Farm but after fierce fighting and heavy losses they had to retire. 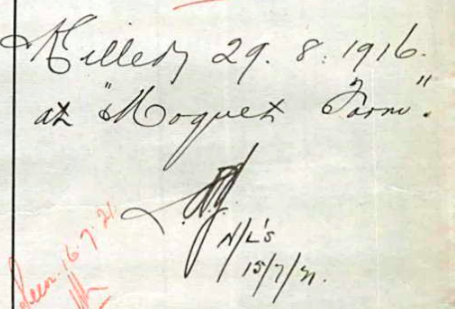 Albert was reported missing on the 2nd September. A court of enquiry on 23 January 1917 concluded that he had died on 29 August the previous year. His body was later identified and buried with correspondence with the family requesting that the following appear on his headstone:

In 1925 on the reburial of his son a watch belonging to him was return to his father Arthur.