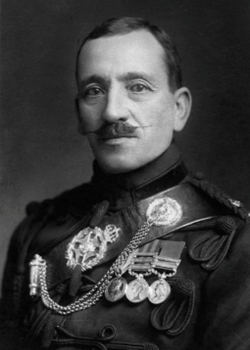 His father was George (Colonel, Bengali Rifles) and mother Mary. 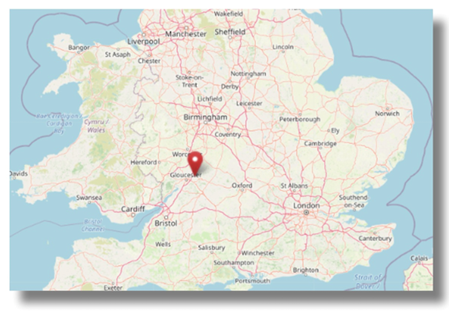 At the 1881 England Census, age 17 (same location as above). His father George (retired from the army) was at home in Cheltenham.

Ernest joined the Indian Army where he served until the Great War.

In 1891, the two Gorkha Companies were separated and the remaining six Garhwali companies were re-designated as the 39th Garhwal Regiment of the Bengal Infantry. 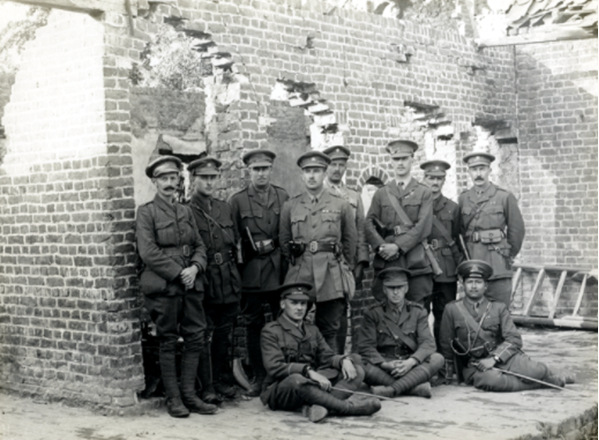 Ltc Col Ernest Robert Swiney, was the Commanding Officer of the 1/39th Garhwalis during the Battle of Neuve Chapelle, March 1915 and was severely wounded at that time. Later these battalions also served in Mesopotamia and Salonika. He later returned to the Western Front. The Garhwalis proved themselves in Flanders and other battles in Europe, despite the heavy casualties suffered. 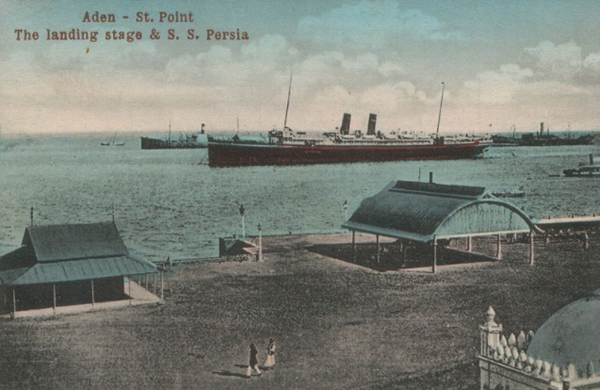 He was on his way to India on the SS Persia when it was torpedoed at 1.16pm 30 December 1915 off Crete. No warning had been given. No periscope had been seen. The torpedo struck the ship opposite the boiler-room which blew up accelerating the sinking of the ship. 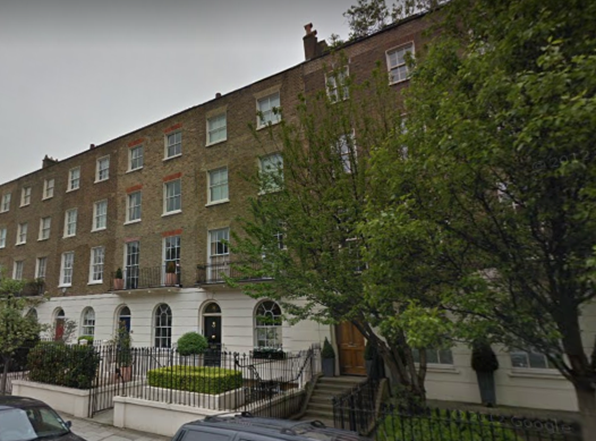 At the time of his death the Swineys lives at 7 Cliveden Place, Sloane Square, London. 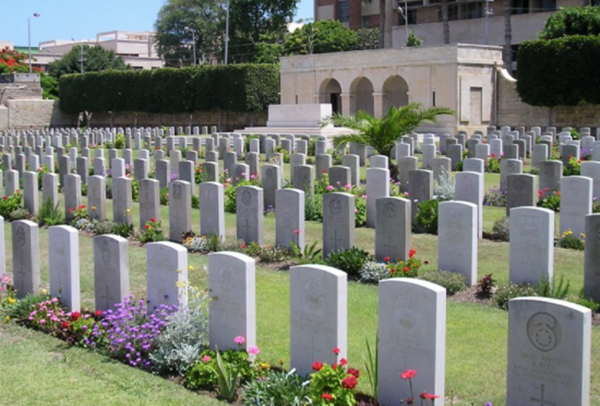 Commemorated on the Chatby Memorial, Egypt.