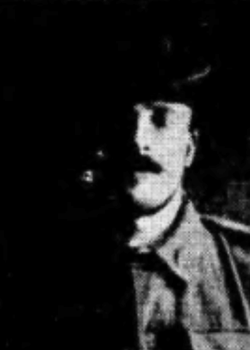 The youngest son of Henry (farmer) and Elizabeth (née Whatley) Moore of Park House, Whatley, near Frome and the youngest of six children. 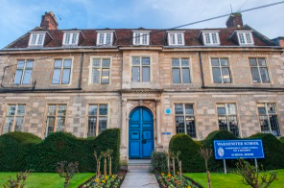 In Birmingham  in 1891. Parents and two older siblings in various forms of manufacturing employment, Arthur and his five other siblings at school. This life wasn't for Arthur who left for Australia in 1900. He settled  in Melbourne and then Sydney.

Arthur enlisted at Melbourne in February 1915