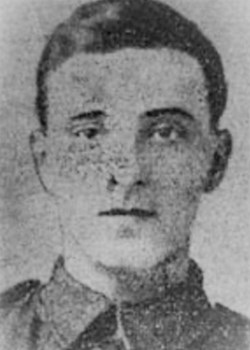 John was a warehouseman at Woodward's Mill, Burnley, Lancashire before the war,

John was conscripted into service in April 1916, he initially served on the Western Front with the DCLI with whom, as Private 27452, he was wounded three times.

After convalescing back in the UK following his third wounding, John was transferred to the 12th Glosters with whom he served in the 2nd Battle of the Somme. 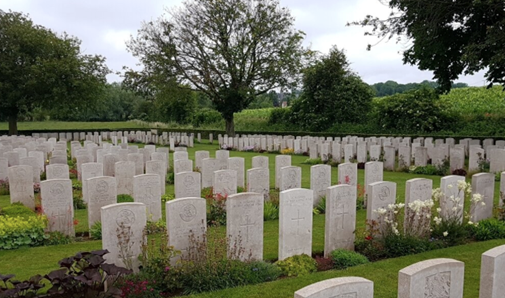 He was killed in action during the fighting for the Hindenburg Line near Villers Plouich on 29 September 1918 and is now interred in Fifteen Ravine British Cemetery, France.