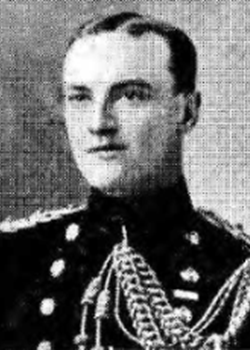 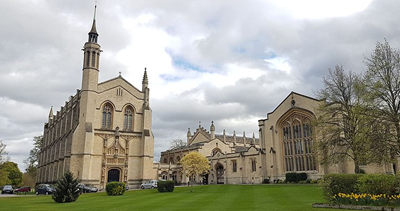 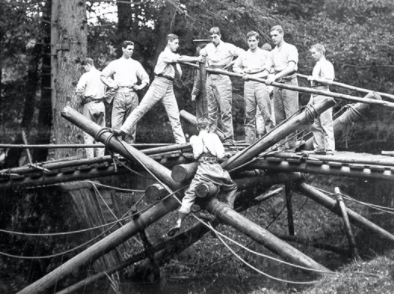 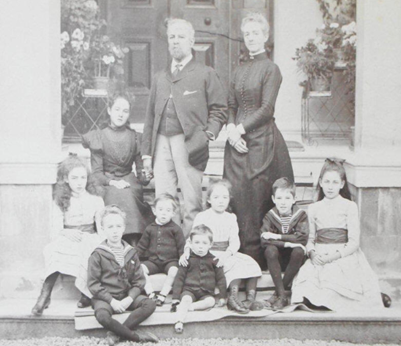 15 September 1907 he married Emilie Henriette 'Millie' Lousada of Shelburne Hall, Cheltenham in Mussoorie, Bengal. [Seen here as a girl in a family photograph sitting on our left in white in about 1880].

Millie was given away by Commissioner of Fyzabad. The reception was at the Charleville Hotel. Gens Spens (Meerut Division) proposed the toast. The couple honeymooned in Chekata, Deoban and Konain. Her mother had died 1894, her father in 1904

Millie's brother Edward Lousada died 2 November 1914 at Ypres. Her husband Capt Bannerman was severely wounded in action at Givenchy 20 December 1914 and died in hospital at Boulogne, 3 February 1915. And her brother Bertie Lousada died 9 May 1915 at Ypres

Captain Bannerman was buried in the cemetery at Boulogne.

Millie Lousada remarried in 1920 and had two children. She died in Cheltenham in 1956.