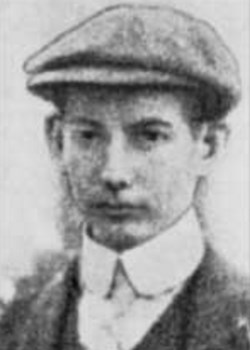 Joshua Crossley was born in late 1898 in Bolton-by-Bowland, Yorkshire. 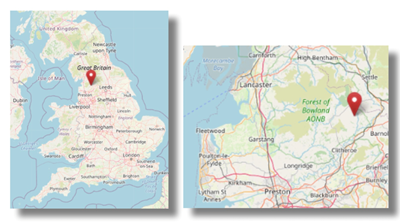 Parents John (a farmer) and Mary.

At the 1911 Census Joshua, age 12, was at Cottams Grindleton, the family home with his parents, young brother, a live-in domestic servant and a boarder (a primary school teacher from Sedbergh).

Joshua worked on his father's farm as a farm labourer prior to the war.

Joshua was just 16 years of age when he died.