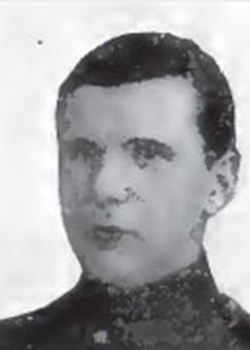 Son of Robert (a coffee shop proprietor) and Annie. 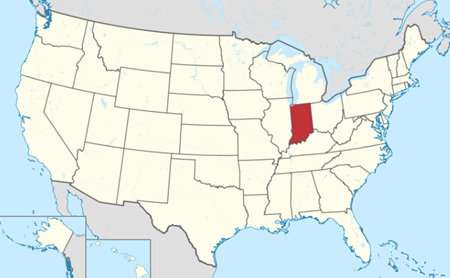 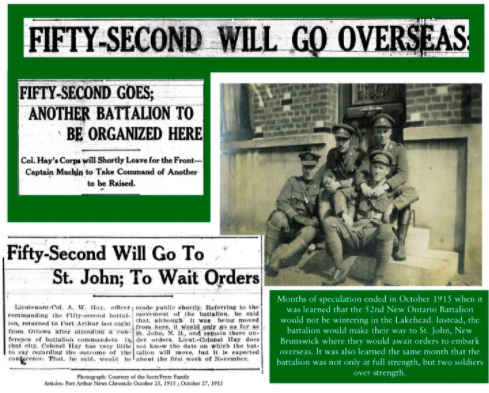 Alex then moved to Canada, where he gained employment as a stenographer. He enlisted into the Canadian Army at Port Arthur, Ontario on 13 September 1915.

He trained at Port Arthur and Gresley Park and was then sent to the UK on 23 November 1915, prior to service in France and Flanders from 21 February 1916. 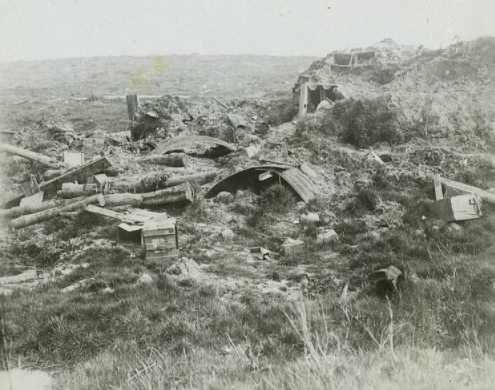 A veteran of the action at Mt Sorrel and the Somme Battle in 1916, Alex took part in the Battle of Arras (Vimy Ridge) in 1917 before being killed in action on 30 June 1917 near Lens. 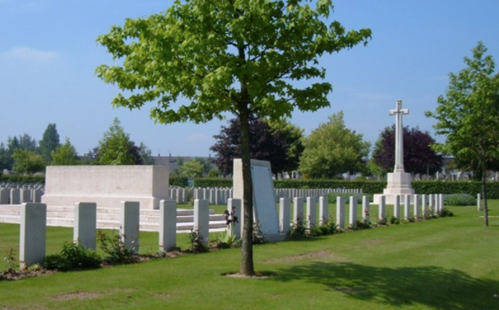