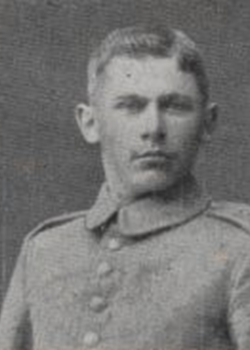 He was a grocer. 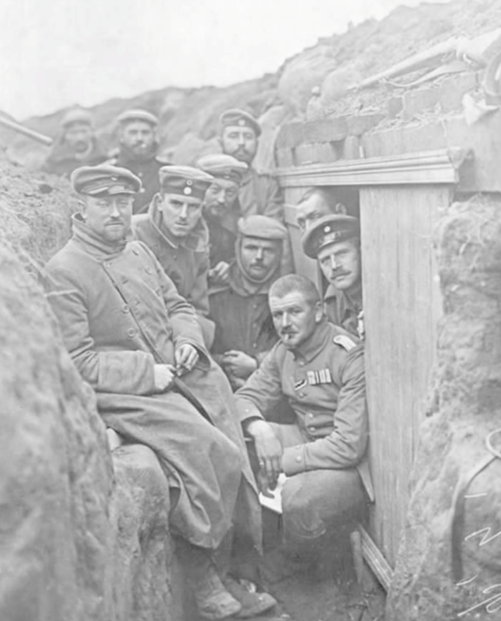 A recalled reservist in August 1914, he first saw action during the First Battle of Ypres in October 1914. 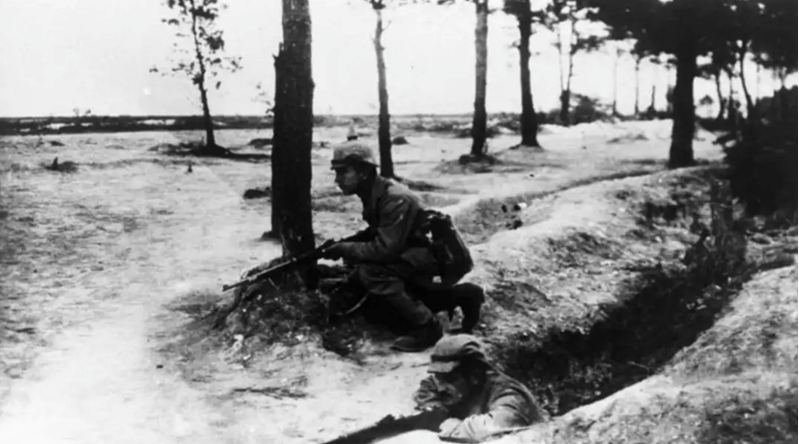 He was a veteran of the Battles of Fromelles, the Somme and Arras through 1915 to 1917.

He was killed in action by shrapnel to the head on 31st July 1917 – the opening day of the Third Battle of Ypres. 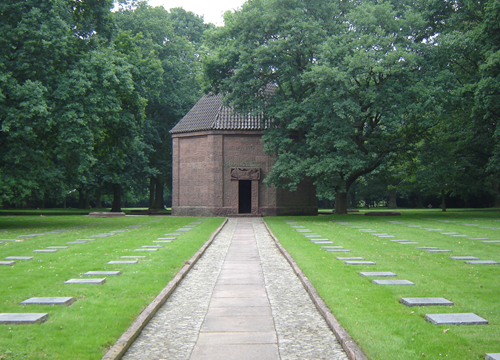 Sebastian was buried in the German Military Cemetery at Menen.

Ypres and the Great War

The phases of the war