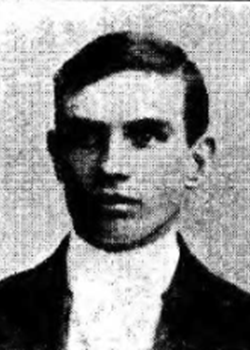 Born in Hereford 6 October 1880 in Cambridge

Age 3 at the 1881 Census, William had two older sisters and an older brother.

Age 23 at the 1901 Census, William was living alone in London and working as a tobacconist’s assistant.

Age 33 at the 1911, William though married for 6 years with 2 children, was living with his sister, a florist.

He was still working as a fruiter and grocer with a shop at 55 London Road, Gloucester at the outbreak of war when he was conscripted and enlisted 12 June 1916.

William served in France from May 1917 to the end of August 1917 when he was so badly wounded at Inverness Copse that he was returned home to hospital. 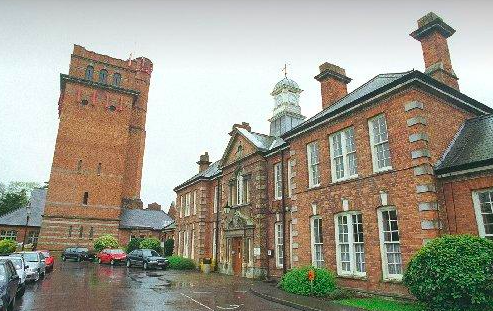 He died at Graylingwell Hospital, Chichester 31 March 1918. A former asylum, Graylingwell was requisitioned to serve as a Military Hospital at the outbreak of war. Casualties came directly from the Western Front via train from Dover. 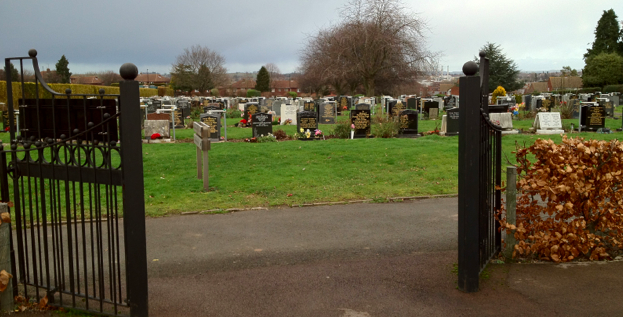 Buried in the General Cemetery, Hereford.

Of his brothers Herbert James enlisted and served but was disabled out 16 July 1915 and Arthur Cyril, the local postman at the time, enlisted December 1915 and was discharged 27 September 1916 as ‘subnormal intelligence dull and slow’