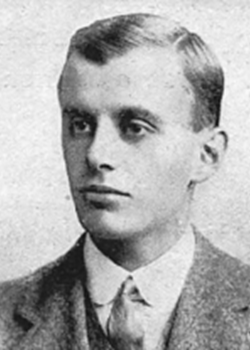 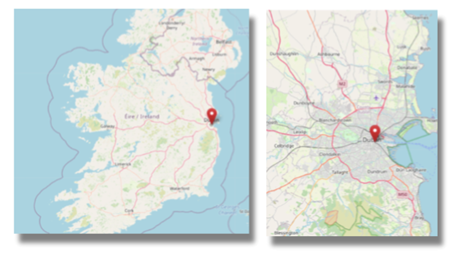 Richard was the only son of Harry Fitzgibbon of Greystones, County Wicklow and Helen Rebecca Fitzgibbon (née Surgeon) of Dublin. 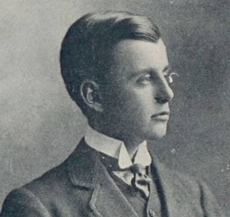 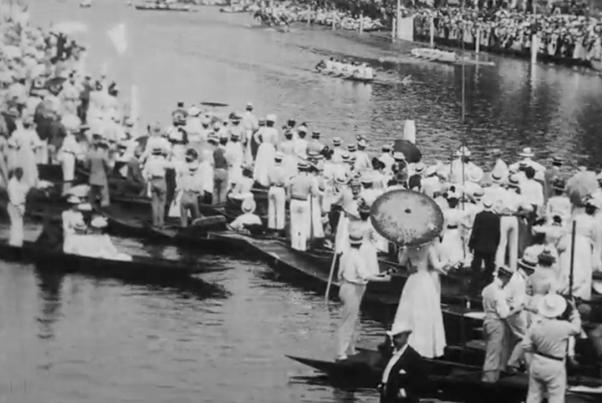 Richard coxed rowing eights at for Radley at Henley, and for Christ Church at Oxford. He was a member of the Leander Rowing Club.

On 6 Jan 1912 appointed to the unattached List for the Indian Army and after serving a year with the Royal Fusiliers in India he was appointed a double company officer in the 128th Pioneers and later went through a course of engineering with the Sappers and Miners at Rurkee, India. He become Lieutenant 17 April 1913. 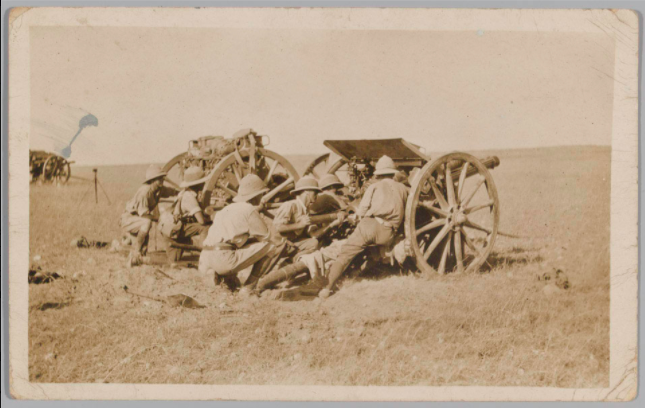 Come 1915 and we find Lieut. Fitzgibbon in charge of the escort to the Artillery Regiment near Tussoum, on the Suez Canal. They were  attacked about 3.30am 3 Feb 1915 when the Turks attempted to cross the Canal. His men sank the first pontoon boat, but the second got across.

Wounded early in this fight, he retired for a while t to the rear to have his wound bound up after which he returned and continued to direct his men.

Some two hours or so later it became necessary to get an important message to the commander of the artillery. Lieut. Fitzgibbon undertook to take it himself.

He crossed a quarter mile of open space exposed to enemy fire to deliver it.

After delivering the message it was found that his wound was far too serious for him to continue and he was taken to the Signal House at Tussoum Ferry.

He was reported as having been bright and cheerful all day, but died of his wounds early the next morning.

Lieutenant Fitzgibbon was mentioned in despatches for conspicuous gallantry.