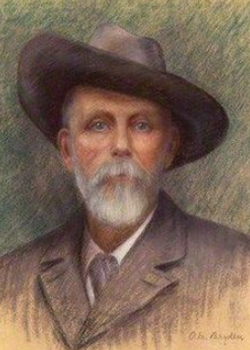 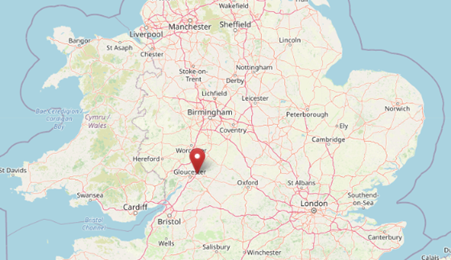 He was the son of Frederick Lokes Selous and Ann Holgate Selous. 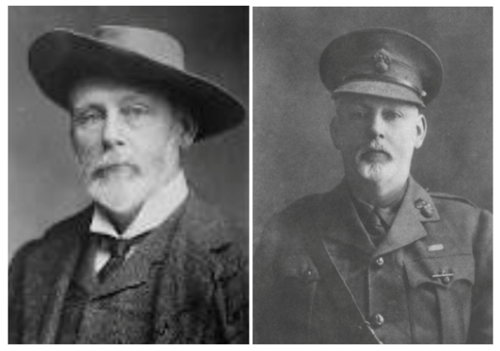 Selous was a British explorer, officer, hunter, and conservationist. He was the inspiration Sir H. Rider Haggard who wrote books regarding the fictional Allan Quatermain character and was the subject of several movies.

Going out to Africa age 19 he spent twenty years shooting big game for museums and collections. He worked from Cecil Rhodes and was instrumental in the colonial acquisition by Britain of land across central East Africa. 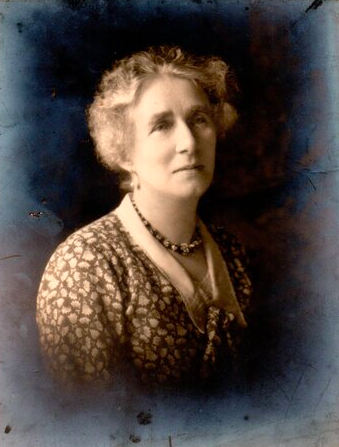 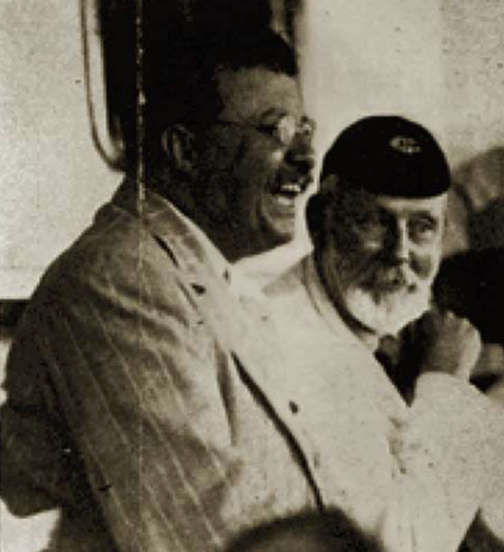 Captain Selous shot by a German sniper during the Battle of Behobeho in German East Africa on 4 January 1917. 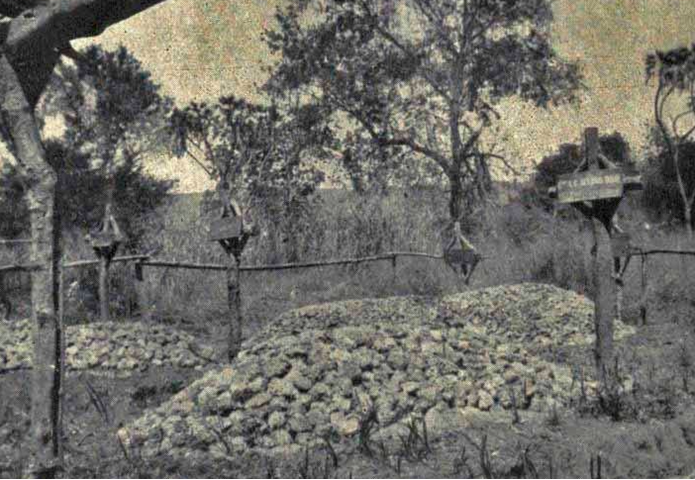 A memorial to Captain Selous is located at Beho Beho, Tanzania tucked into the northern edge of the Selous game reserve. 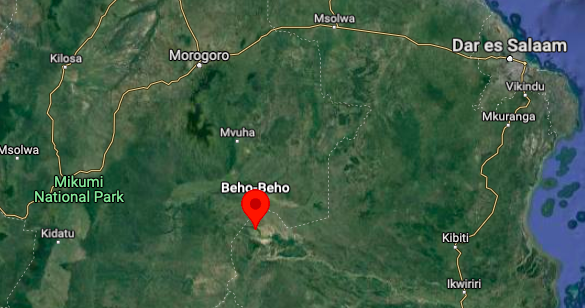 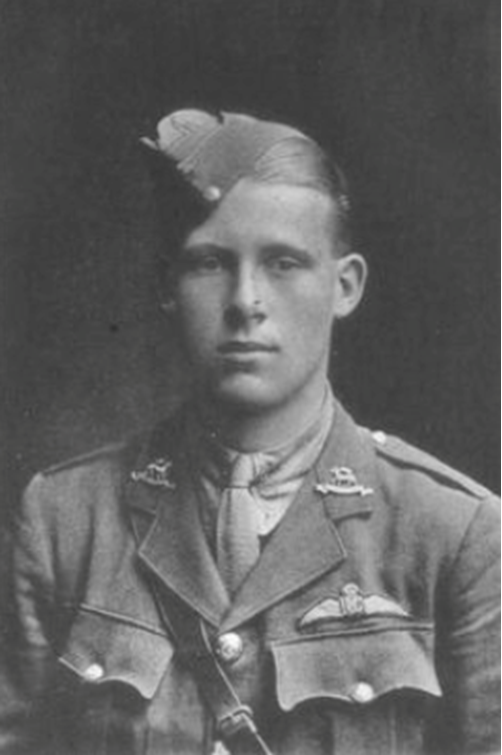 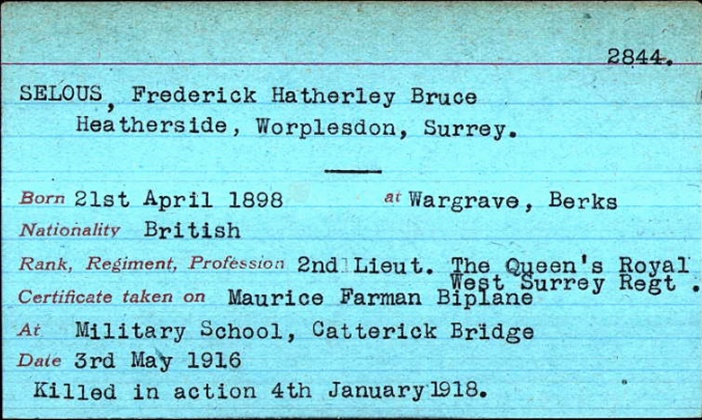 He received the Military Cross, Silver medal for Military Valour (Italy). He was 19 years old. 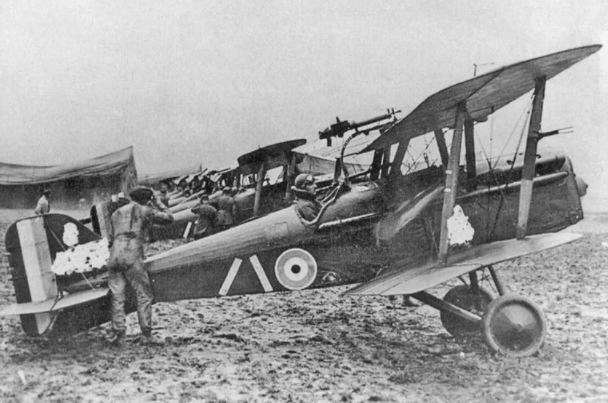 Photograph and coloured sketch of Frederick Lokes Selous uploaded by Nancy Wright to Find a Grave.