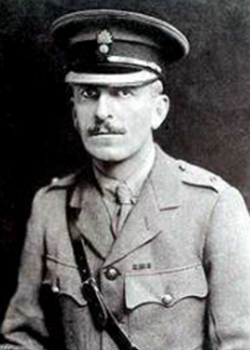 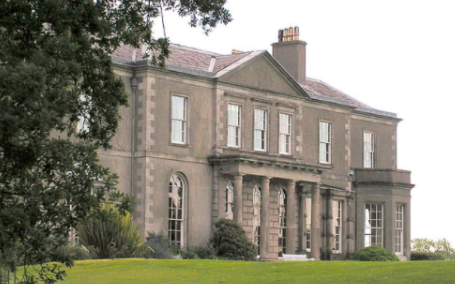 The 5th child and 3rd son of Frederick Hamilton-Temple-Blackwood the 1st Marquess of Dufferin and Ava, Governor General of Canada, Viceroy of India, Ambassador to Russia, Turkey, Italy and France and his mother Hariot Georgina (née Rowan-Hamilton). 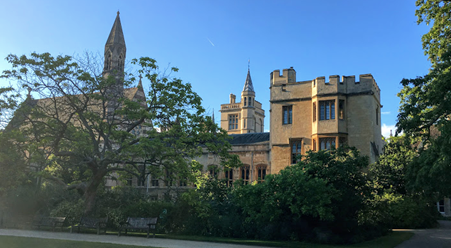 Basil (or 'BTB' as he was known) was educated Harrow School and Balliol College, Oxford.

BTB was intended for the bar to which he was called in 1896, but when war broke out in South Africa he headed there instead, at first as a newspaper correspondent, joining Lord Milner’s Staff of Johannesburg. He became Assistant Colonial Secretary to the Orange River Colony in 1903 and Deputy Judge Advocate. He transferred to Barbados 1907 and back to London in 1909. 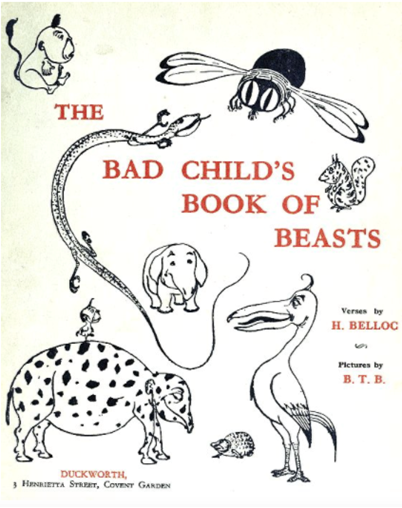 He was well known as a book illustrator under the initials B.T.B. He illustrated The Bad Child's Book of Beasts, Together with More Beasts for Worse Children, Cautionary Tales and other volumes.

At the outbreak of war BTB initially joined the Intelligence Corps.

He was severely wounded in the shoulder at Messines in October 1914 and invalided home. His younger brother Captain Lord Frederick was wounded at about the same time. After his recovery Basil went to Ireland as Private Secretary to the Lord Wimborne, Lord Lieutenant where he remained until the Sinn Fien Rebellion. He obtained a commission in the Grenadier Guards in early 1916. He was killed in action at Boesigne 4 July 1917 during a night raid. It had been reported that he had gone out with four others and had not returned, that two of them had been captured by the Germans.