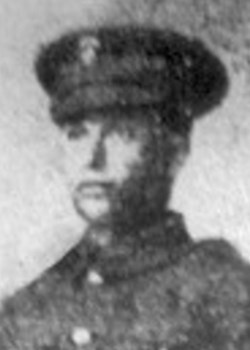 Son of Roger (a tailor) and Georgina Burn. 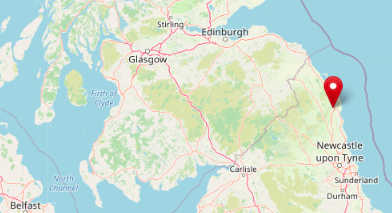 Age 16 at the 1911 England Census, Edgar was a watchmaker and apprentice dealer with T.M. Wilcox of Market Place, Alnwick.

In 1911 the family lived at Centre Terrace, Alnwick, by the time of the war, when their sons enlisted, they were living on Dodds Lane.

Edgar enlisted in Newcastle on Tyne. He joined the Northumberland Fusiliers, and was trained at Rothbury and other places.

He was later transferred to the Machine Gun Corps (formed in October 1915) and trained in Grantham.

'It is my sad and painful duty to inform you that your son private Burn, of the Machine Gun Corps, late Northumberland Fusiliers, was killed in action on 3 September. I am sorry I have been so long in writing to you, but is section officer was killed the same day, so we were unable to trace the address of any of his relatives. We all very keenly feel his loss, and especially myself, because he and I both came from the Northumberlands. All join in offering our deepest sympathy to you in your great loss.'

Edgar Burn's body was never found. He is remembered on the Thiepval Memorial. 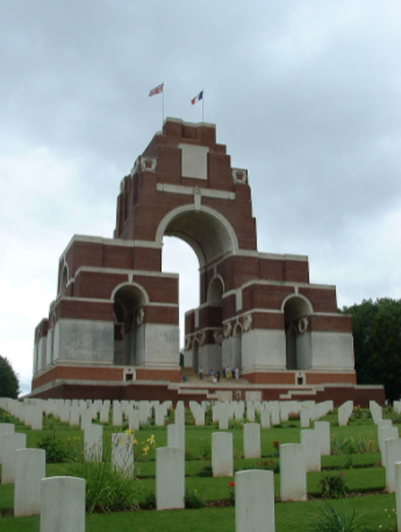 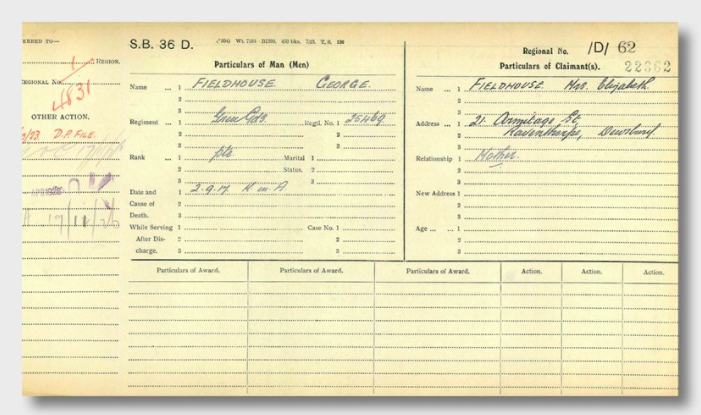