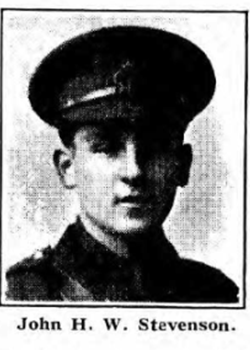 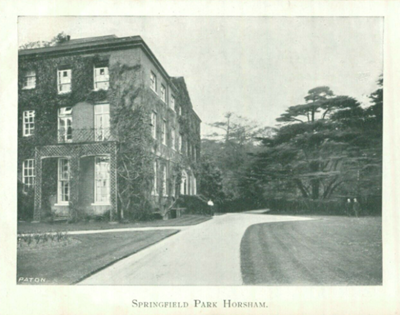 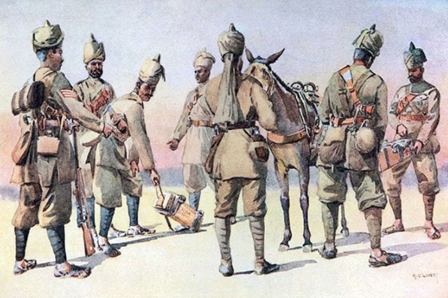 Went to India in February 1915 and was posted to the 46th Punjabis 13 March following and served on the North West Frontier of India during 1915. Served with the Indian Expeditionary Force in Mesopotamia from October 1916 when he was attached to the 20th Punjabis. He died in the trenches 5 February 1917 from wounds received in action before Kut-el-Amara.

He is buried in the Officers’ Cemetery at Baronie Ford on the Shatt-al-Hal.