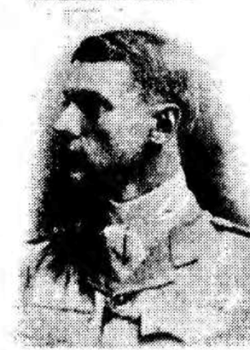 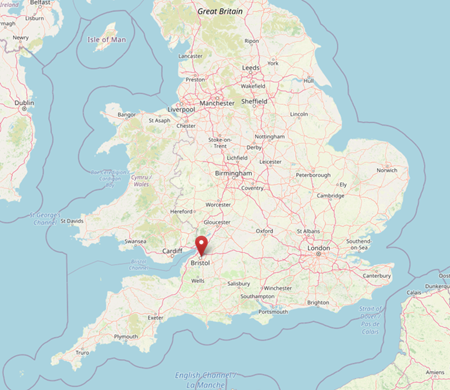 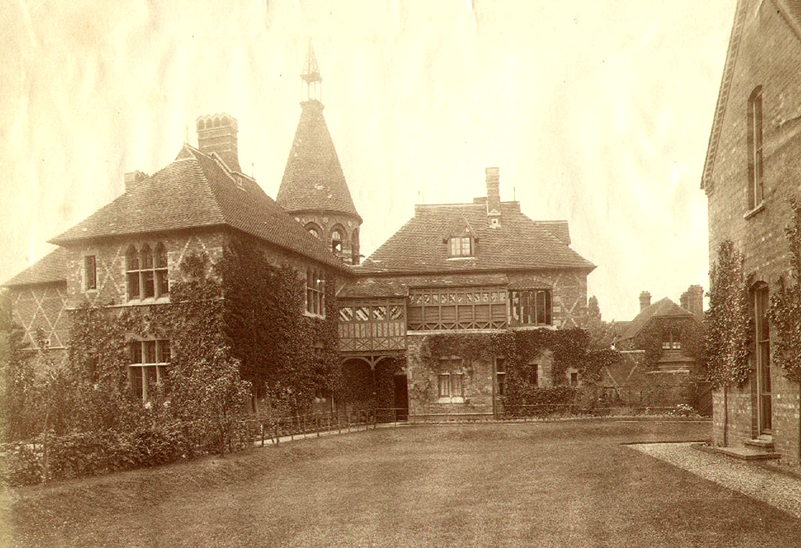 He was educated at Rugby School (1889-94) where he was in the cricket eleven and football fifteen and won the Athletic Sports’ Challenge Cup. 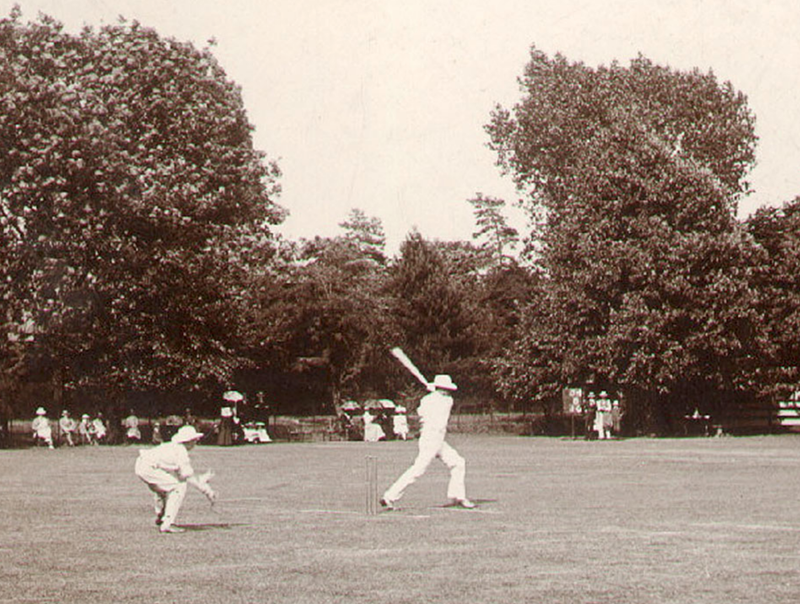 He then went up to New College, Oxford. 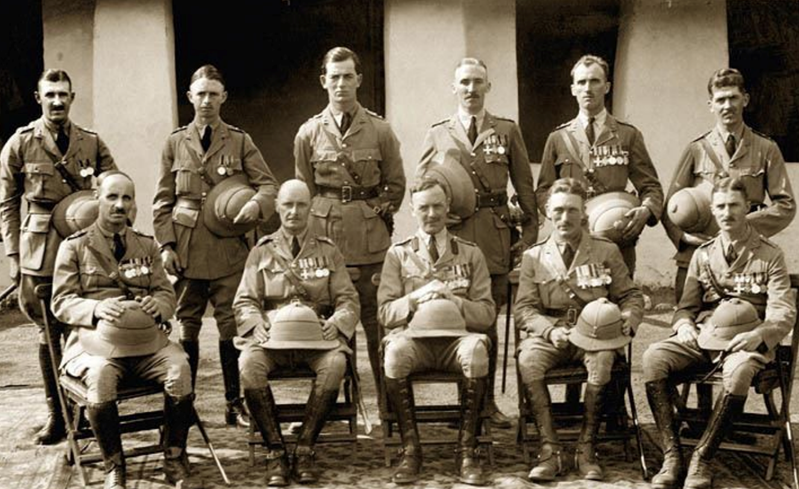 He took part in various actions during the South African War and was then seconded to the West African Frontier Force in 1905. He returned to England and rejoined the 2nd Suffolks but in August 1910 returned to West Africa.

On 4 March, coming under heavy fire, Major Pope ordered the Maxim gun moved back. Returning to investigate he was shot in the side of the face. 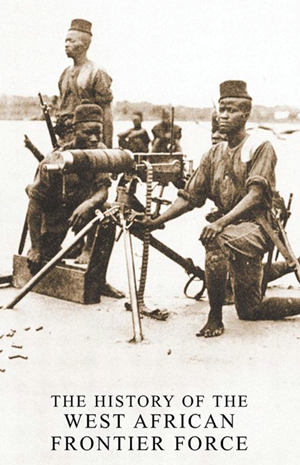 Some images from Our Warwickshire; Royal West African Front Force.