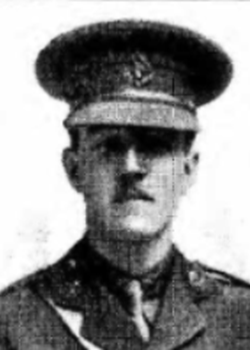 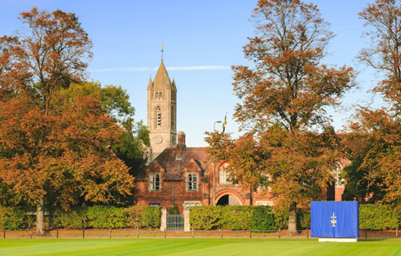 Educated at St. Edward’s Oxford. Four years a member of the Officers Training Corps and intended entering Pembroke College, Oxford in the autumn of 1916 to study Engineering. 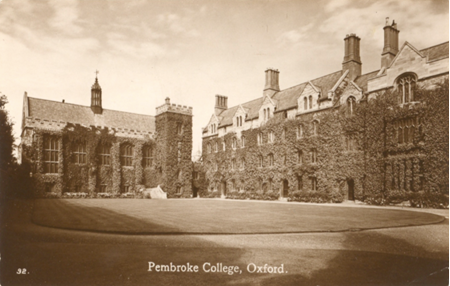 He enlisted the Artists’ Rifles 9 Jan 1916 obtaining a commission in the 3rd Bn The East Lancashire Reg in August.

Leon served with the Indian Expeditionary Force in Mesopotamia from October 1916.