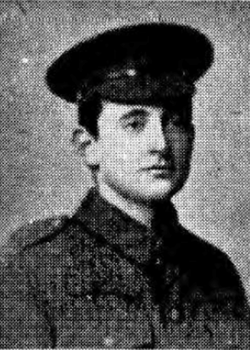 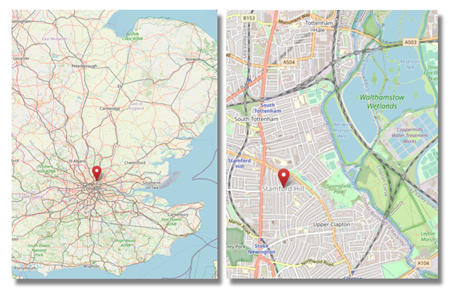 He was son of Henry (a former journalist and author from Durban) and Florence (née Clarke) .

He was educated at Oakfield School, Church End. 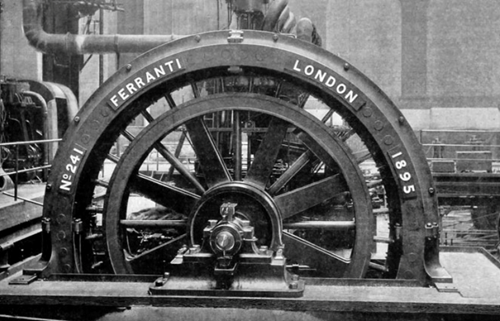 At the 1911 Census Basil, age 17, was living at home (17 Burchwood Mansions, Muswell Hill) with his parents and older brother and a cousin. He was working as a clerk at the London Electricity Supply Corporation, a position he still held at the outbreak of war.

He enlisted 3 September 1914 and landed in France 23 Jan 1915. He was killed in action near Wulverghem 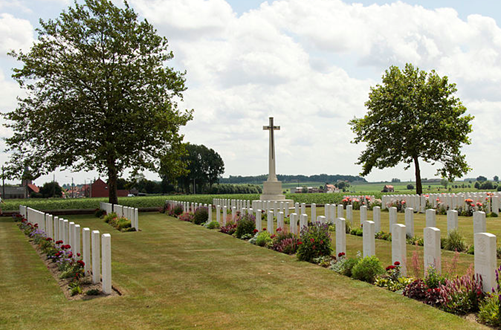 Basil Clarke is buried in the military burial ground near Wulverghem Church.