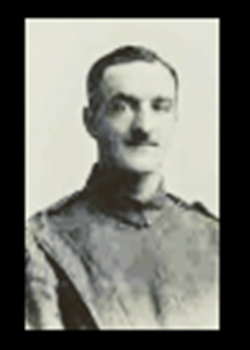 His parents were Arthur Smart (a cotton waste manufacturer) and Edith (née Orm (a bunting and flag manufacturer).

At the 1891 Census, age 4 he was at home with his parents, four siblings, a nursery maid and cook. 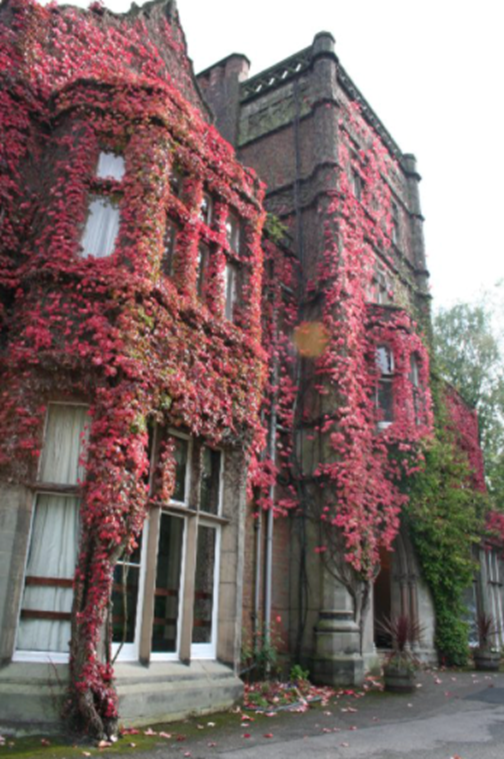 At the 1901 Census, age 14, George was a Yarlet, a private boarding school north of Stafford - a feeder prep. School for Uppingham.

At the 1911 Census, age 24, like his father and brothers, George was working in the bunting and flag manufacturing business. 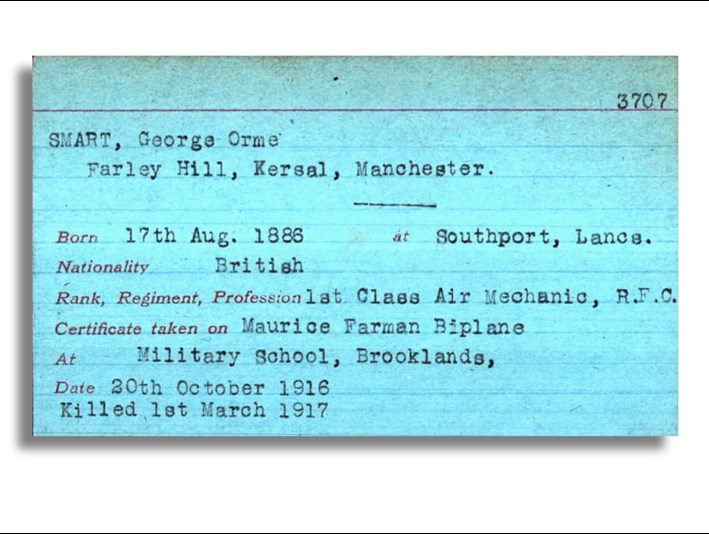 In 1915 he joined the RFC as a Private, working as an air mechanic. He subsequently learned to fly at his own expense before gaining Royal Aero Club Certificate No 3707. He was posted to No 60 Sqdn in France as a Sergeant Pilot. George was later commissioned in the field. 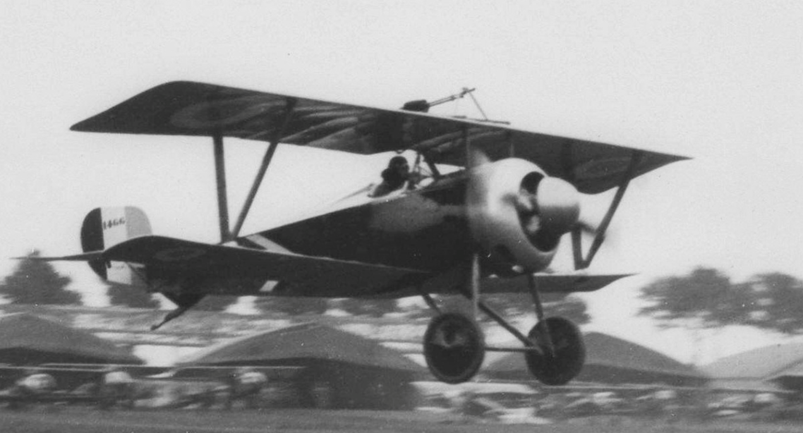 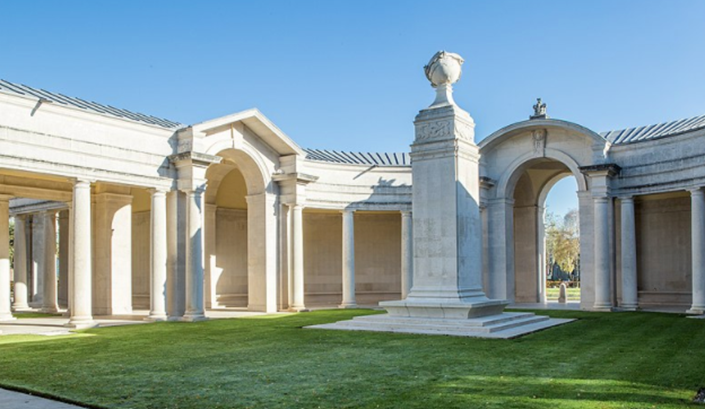 George Orme Smart was a pilot in the Royal Flying Corps. He kept a diary during his time at the Front and labelled each page alphabetically, the first page starting with the letter "A". He was killed by the German ace Baron Manfred von Richthofen on 7 April 1917 - ‘Z’ day.