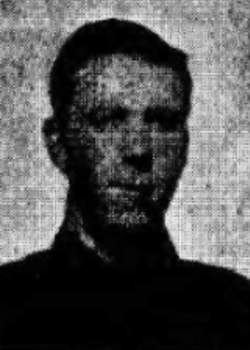 At the 1901 Census father, mother and son (and live in domestic servant) were living at 59 White Lodge, Crawford Hill, Kent.

Eustace was educated first at Allen House Prep School, Guildford and then for two years at King’s School Canterbury. His father, Joseph Fishbourne, died in November 1909.

The following year Eustace emigrated to Australia travelling from Liverpool on the Afric on 7 April 1910. Once in Western Australia, he was still only 16, he reportedly attended Cranbrook School for a period. 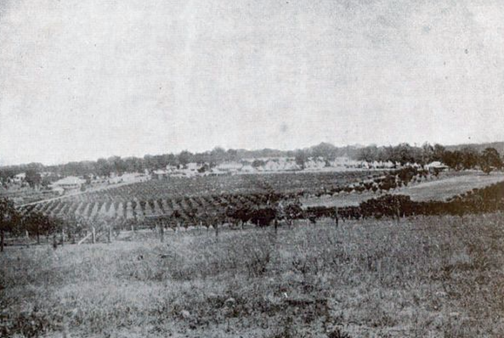 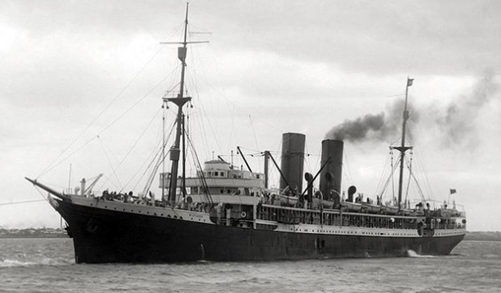 Eustace successfully attested and joined the Australian Imperial Force on 28 March 1916 having been previously rejected no fewer than five times owing to 'defective eyesight'. After four months of training, that August he headed for England via Freemantle on board HMAT ‘Miltiades’ arriving in Plymouth the following month. He was drafted into A Company, 34th Battalion that November.

Speaking both French and German, Eustace was used as one of the six battalion scouts. 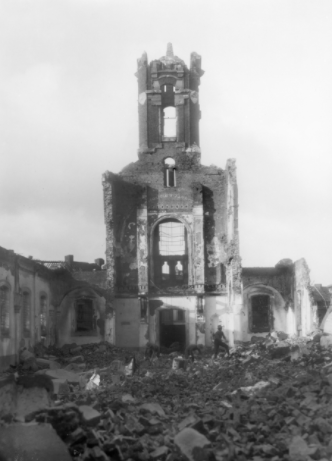 On the night of 7 February while in the line at Houplines near Armentieres, Eustace was sent out to a listening post in a shell hole halfway across no man's land. He was wounded in the stomach by stray machine gun fire at around 10pm that evening and taken by stretcher to the 10th Field Ambulance Dressing Station. Initially talkative, he slipped into unconsciousness and died a short time later. He was 23 years old. 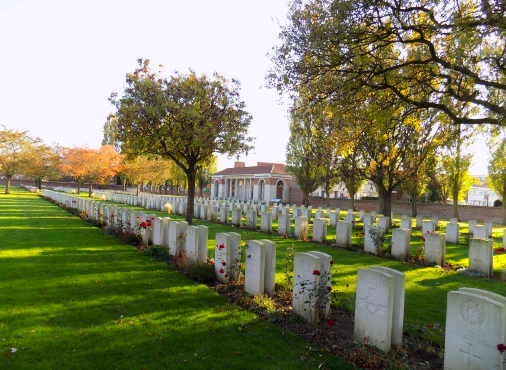 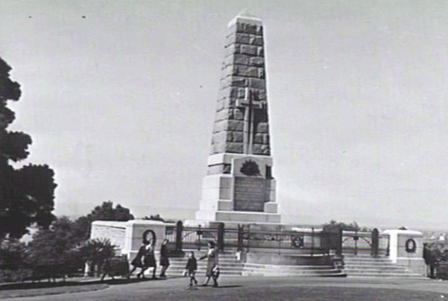 Eustace Fishbourne is remembered on Western Australian War Memorial at Perth and in the Roll of Honour at King's School Canterbury.