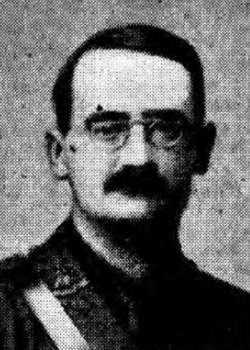 Carlos Lumsden was born in Aberdeen on 19 July 1878 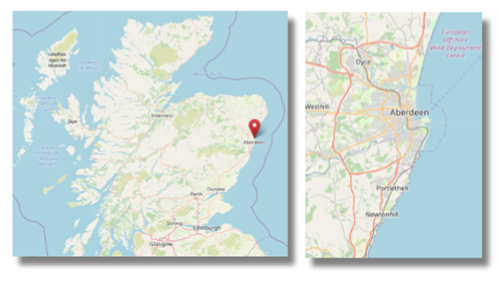 Educated at Beaumonth College, Old Windsor and Stonyhurst College, Blackburn. He studied Philosophy and was a keen member of Stonyhurst's Philosophy Debating Club. He subsequently became a Barrister, being  called to the bar 1902.

He practised on the Eastern Circuit. 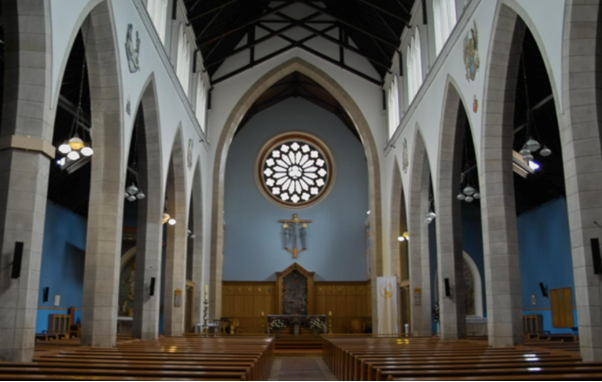 13 Oct 1902 he married Geraldine FitzGerald in a grand wedding at St. Mary’s Roman Catholic Cathedral, Aberdeen. Sadly the bride's family were still in mourning after Geraldine's father’s death - she was given away by her brother. 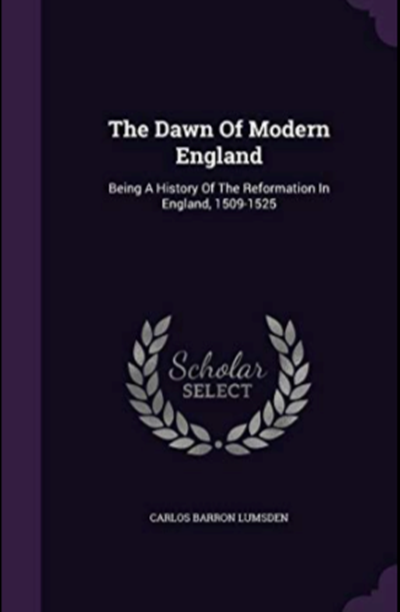 From 1905-06 he held the office of City Sheriff of Norwich and was the author of ‘Dawn of Modern England: Being a History of the Reformation in England 1509-1525'. 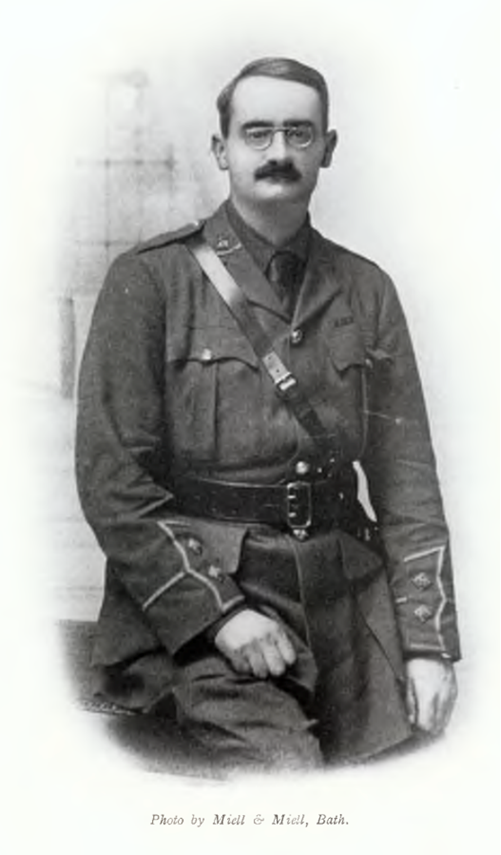 He enlisted as a Private in the Empire Bn of the Royal Fusiliers in August 1914.

He wrote home at the beginning of February:

Here the shells are falling all round one: it is simply hell on earth; I had no idea of what it was. God only knows if I shall ever see home again ; I doubt it very much ; yet I have done my duty, and will do it to the end. I go to Confession and Communion very often. Send me a small strong Rosary.

He was found dead in his bead at 5:30pm pm 7 March 1916 from syncope brought on by exposure and fatigue on leaving the firing trenches. 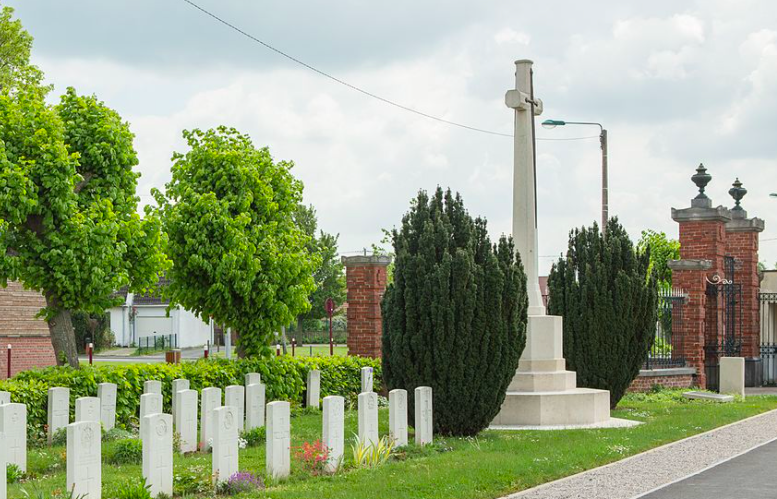 He was buried in La Gorgue Communal Cemetery 10 March.