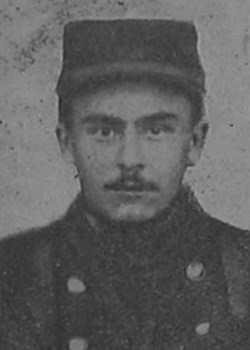 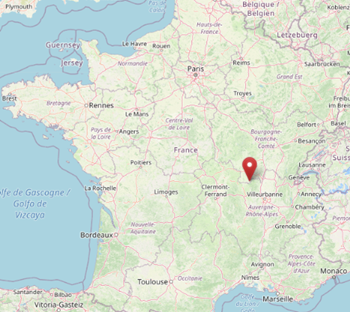 Joseph Claudius was living at 33, Quai du Bassin, Roanne, Loire at the time of his enlistment. 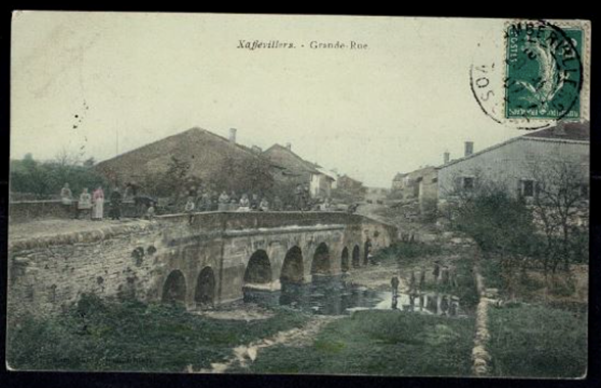 Joseph was killed in action at Xaffévillers​, Vosges on 7 November 1914. 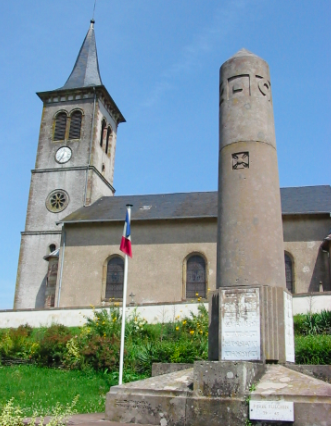