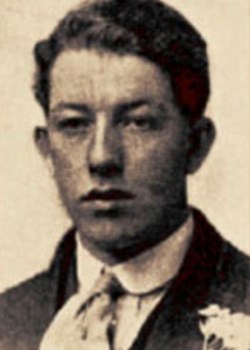 George Butt was born in Hawes, Yorkshire in 1895.

George, first born of Frederick (a railway signalman from Somerset) and Mary. 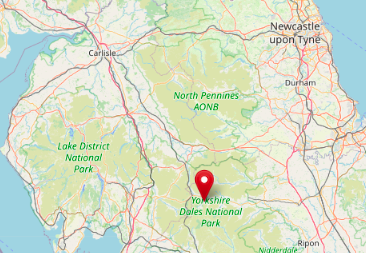 By the 1911 Census, George, a farm labourer, his parents and five siblings, were living in Long Preston, Hawes.

The year before enlisting George's sister Elsie died of a short illness.

In January 1916 he went to Settle to enlist. He joined the Royal Horse Artillery as a gunner.

After training he was allocated to the 'D' Battery, 14th Brigade. 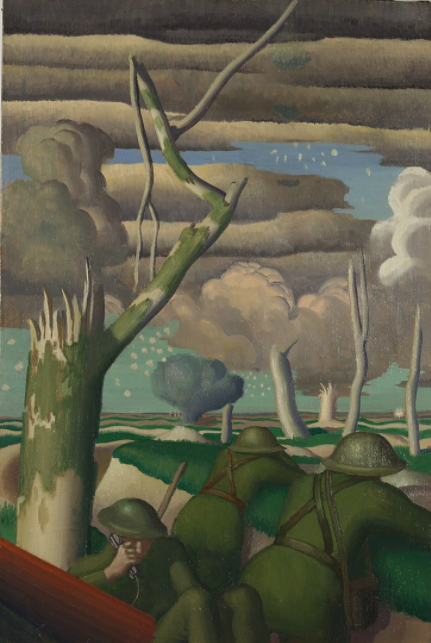 In June 1916, George was sent to France. He was engaged in the Battle of the Somme and almost immediately saw action during the early phases.

On 7 September 1916 George was killed in action while sheltering from counter-battery fire in a dugout near Montauban. All efforts, the diggers risking their lives, were made to dig the men out, but all were dead.

George was buried in, what the Second Lieutenant of D 14 Battery described in a letter to George's parents as 'a little cemetery under the slope of a hill', Quarry Cemetery, Montauban, Somme. In the bundle of personal effects his parents received their son's pocket book, a belt and a handkerchief.

Two years later, George's parents were to learn that another son, Wilfred, had died in hospital in France on 1st August 1918. 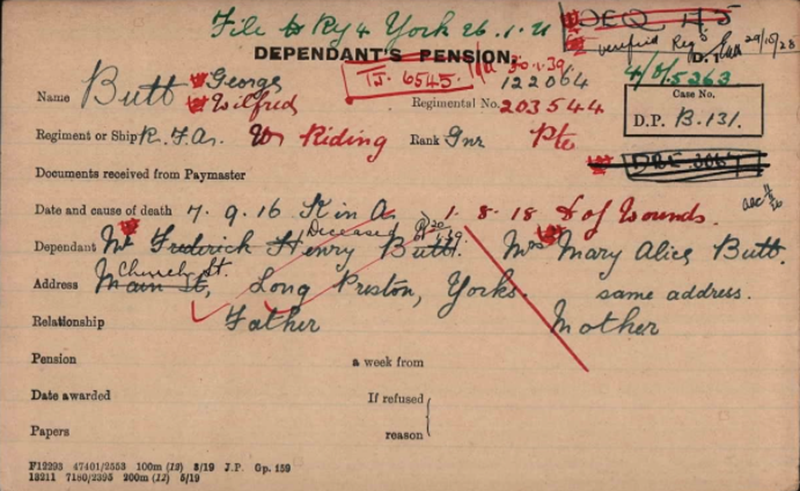