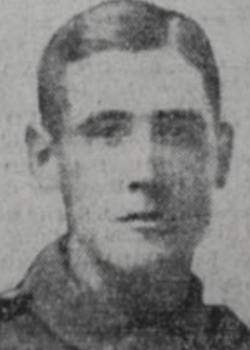 Born in 1896 in Newchurch-in-Pendle, Lancashire

Parents John (an antique dealer and Sexton) and Hannah. Arthur had a much older brother Hartley, as well a younger brother George and a younger sister Mary Lucy. 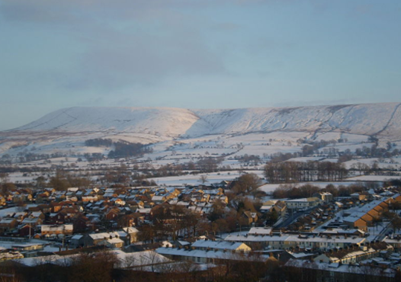 Before the war Arthur was a cotton weaver.

Arthur was conscripted into the army in the spring of 1916. He was allocated to the 2/7th Warwicks the following year after being sent to the Western Front in June 1917. After taking part in the 3rd Battle of Ypres and the Battle of Cambrai in 1917, Arthur was heavily involved in the defensive actions against the German Spring Offensives of 1918. 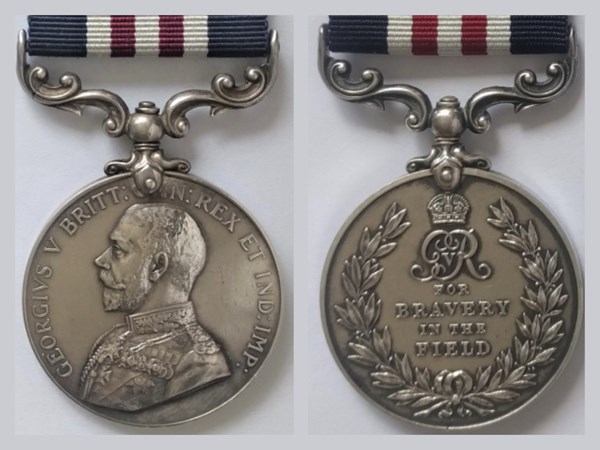 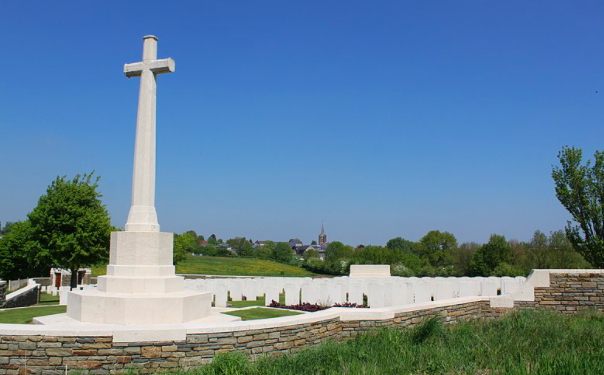 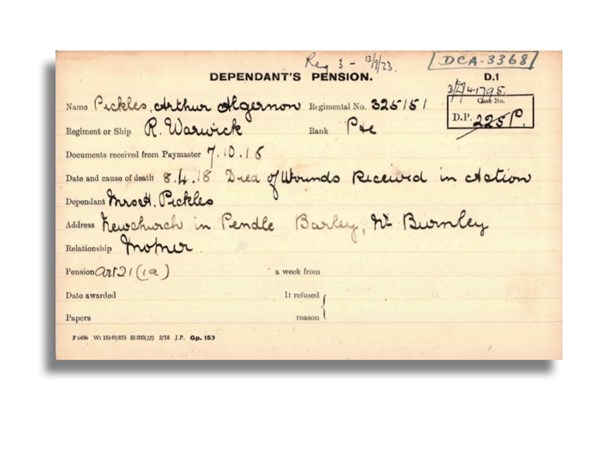 Research by David O'Mara with additional details by Jonathan Vernon