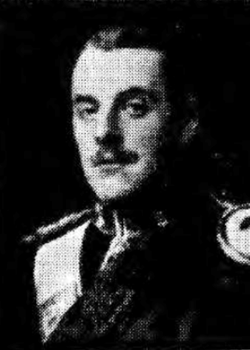 Ivor Phillips was born in Portobello, Edinburgh on 8 July 1882 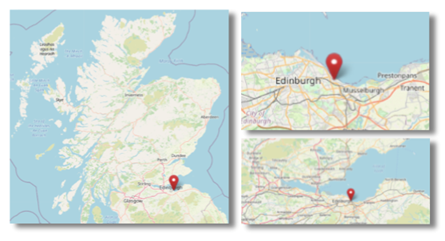 1902 Attached to the York and Lancaster Regiment for service in South Africa.

In 1901 Ivor proposed to a girl who accepted his hand in marriage. This was not forthcoming and in 1903 Lieutenant Philips was successfully sued for breach of promise of marriage in the Edinburgh Court of Sessions. Miss Lily Whitehead, a booking clerk at the Royal Lyceum Theatre Edinburgh received £200 and expenses.

Resigned his commission on return to Britain.

19 August 1914 he re-enlisted immediately on the outbreak of the 'European War' (sic) and was gazetted Lieutenant in the Reserve of Officers.

Catching a chill while on a route march he died of double pneumonia at Prenton, a suburb of Birkenhead, Cheshire 8 March 1915. 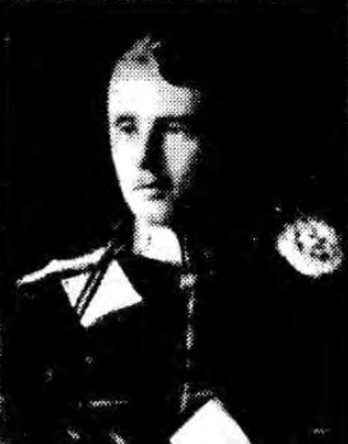 Ivor’s brother in law Evan Macdonald was killed in action at the Battle of Aisne 20 September 1914.