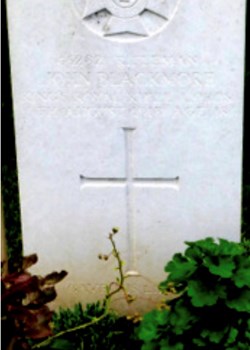 He enlisted in Walthamstow in 1917 and served as a Rifleman in the King's Royal Rifle Corps.

He was posted to the 12th Battalion London Regiment (The Rangers) and was killed in action on 9 August 1918 during the Battle of Amiens.

He is buried in Beacon Cemetery, Sailly-Laurette

The Boys of Blackhorse Road. The Story of an Elementary School War Memorial. (2016) Malcolm Doolin

Those who have enjoyed this entry might like to read a review of The Boys of Blackhorse Road.