Two soldiers of the Great War remembered on a single headstone 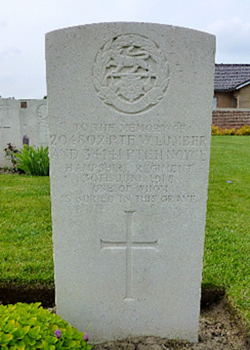 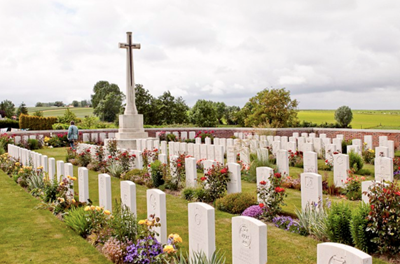 La Clytte Military Cemetery is a concentration cemetery located eight kilometres to the south west of Ypres in the village of Klijte. 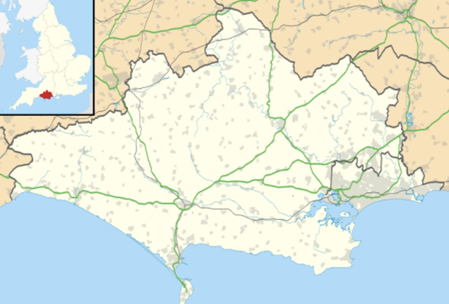 He was the son of William Henry Lumber (shepherd/farm labourer) and Lois Lumber.

His Pension Card is the starting point for revealing his story. 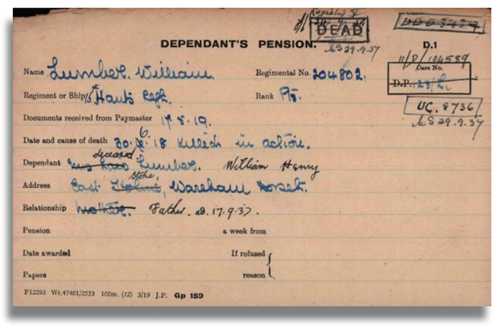 At the 1911 Census there were 5 adults, his parents, children and a 67 widower (a visitor) living in a 3 room dwelling  on Holme Lane, Wareham, Dorset. William enlisted in Winchester and joined the 1/1st Hampshire Carabiniers Yeomanry. 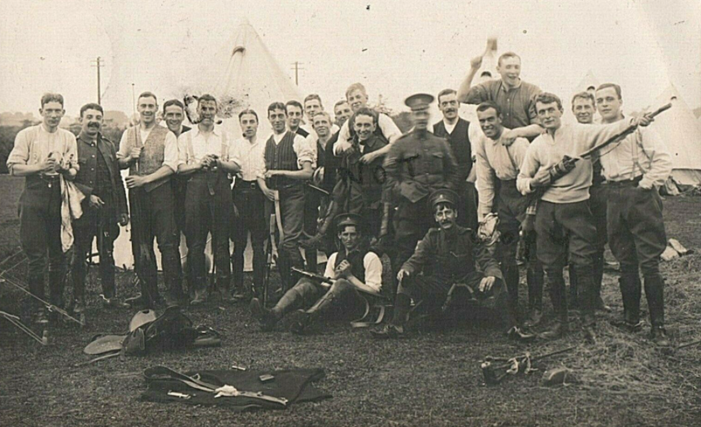 On the 27th September 1917 they amalgamated at Caestre in France with the 15th (Service) Battalion, Hampshire Regiment. 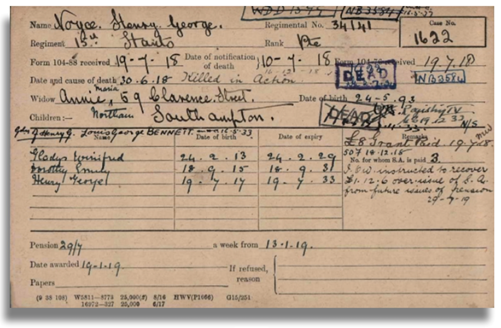 He enlisted in Southampton and initially served with the 2nd Battalion, Hampshire Regiment before being later posted to the 15th (Service) Battalion. When Henry died his children were ages 5, 2 and 11 months.