In this fascinating podcast Dr Chris Kempshall shares two of his enthusiasms: history and computer games. You learn how he came to write ‘The First World War in Computer Games’ and then  the portrayal of  war in general and the First World War in particular  in computer games from the 1980s, their playability, the importance or otherwise of authenticity and their role in teaching. He understands the genre well enough to have been a consultant on the development of these games. He’ll talk you through the importance of strategy, story, point of view and ‘first person shooters’. 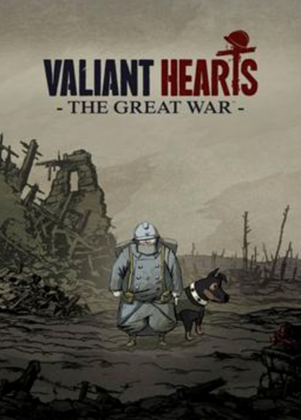 Initially reticent to venture into the complexities of the First World War, the beautiful constructed world of Valiant Hearts 1914-1918 was a breakthrough. 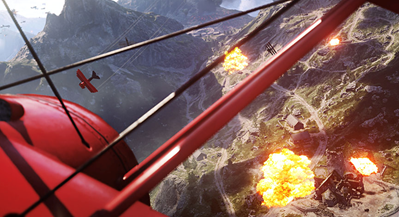 This was followed by the phenomenally successful ‘Battlefield One’ which has sold in its millions, one ‘Best Action Game’ 2016 and is now into its 15th release.

Chris certainly believes that these games have a role to play in education and introduce events which few would have been aware of before playing the game, such as the French Mutiny as it plays out in Valiant Hearts’. 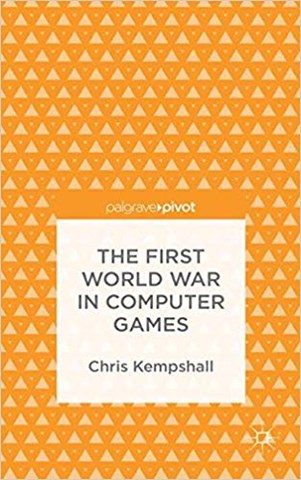 To take you interest further you can read Chris Kempshall’s book ‘The First World War in Computer Games’ find an article in the Historical Journal of Radio, Film and Television ‘Pixel Lions - the image of the soldier in the First World War computer game’, read ‘Playing with the Past’, or try the games for yourself.