Pratrap Chhetri’s research and interest goes beyond the statistics to take in tribal culture, memories of war, widening horizons and the independence movement in India. 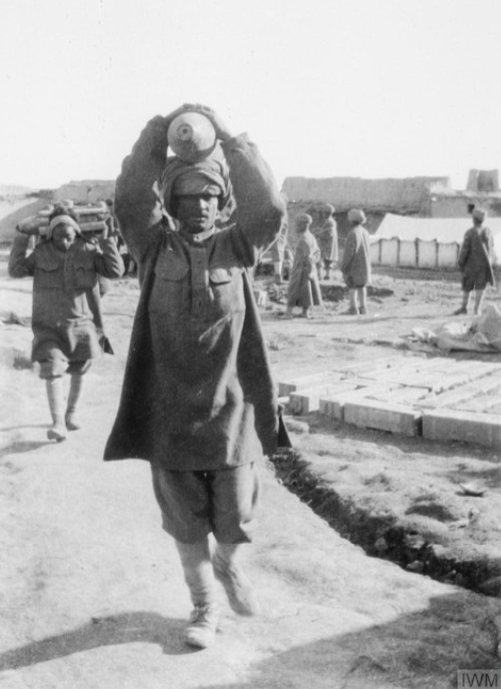 With a postgrad degree in Physics and nearly 10 years working in Media and Communications for Mizoram State, NE India, Pratap Chhetri is delighted to explain how he became so interested in the Indian Labour Corps during the First World War. This was sparked by a series of commemorative editions of regional newspapers between 2014 to 2018 which focused on the role of men from the area as soldiers, in the labour corps and as followers.

It turns out that with his Gurkha ancestry Pratap has family connections not only to the Great War but to this corner of North East India around the hills of Assam where he lives as his forefathers would have been part of the force that colonised the area as part of the British Army in the mid 19th century.

His maternal grandfather was a rifleman in the Military Police Unit who served in France.

A succinct history of the Indian Army is followed by an explanation of the immense contribution the Indian Army made both in numbers and the geographical spread of where they served, from Russia to China, as well as on the Western Front, Mesopotamia, Gallipoli and Africa.

Asked why in India the stories of these men are not better known, Pratap talks about the Eurocentric narrative of the war, and how the First World War was seen as a war fought for Britain. Unlike Australia and Canada, as it may have done, the First World War didn’t become part of India's the nation building story. Illiteracy meant also that there aren’t the memories or letters - the only stories coming back from the war those told, shared and passed on. 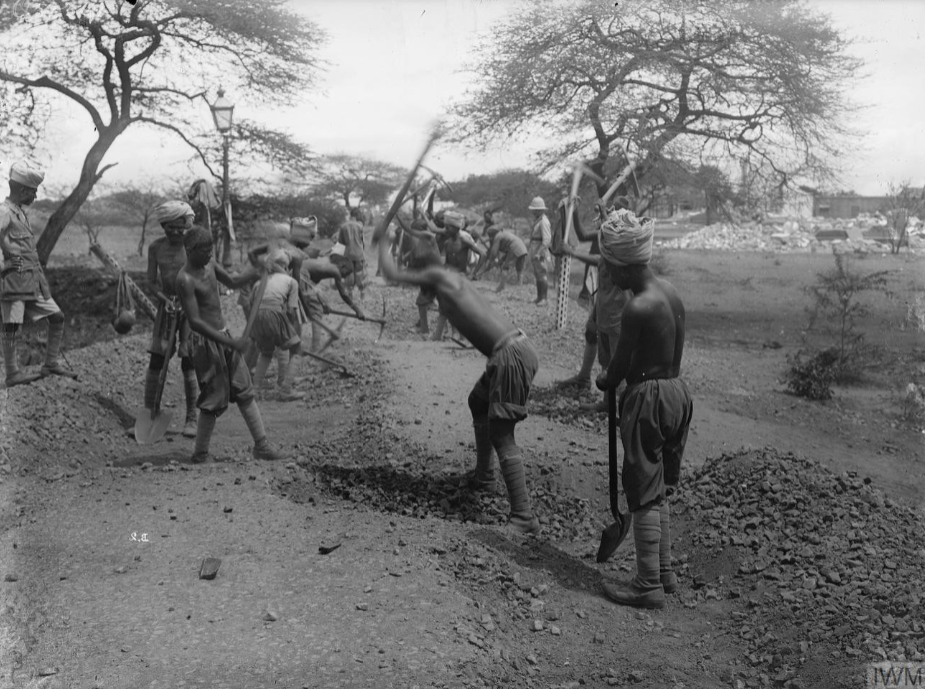 After the Somme the demand for unskilled labour was high. Men were needed for trench digging, grave digging, working on the docks, handling shells and road building. Even conscripts made up the numbers - some 16,000 of them.

The Labour Corps was attractive to the most impoverished regions of India.

The Hill Tribes fell into this category. With service a person would become exempt from an annual house tax and from labour obligations. The attraction was an ‘adventure of a lifetime’.  This attraction wore thin after a year - the period they were contracted for. They’d been on ship and seen planes in the sky. Some had been shelled and gassed when building fortifications or moving ammunition. 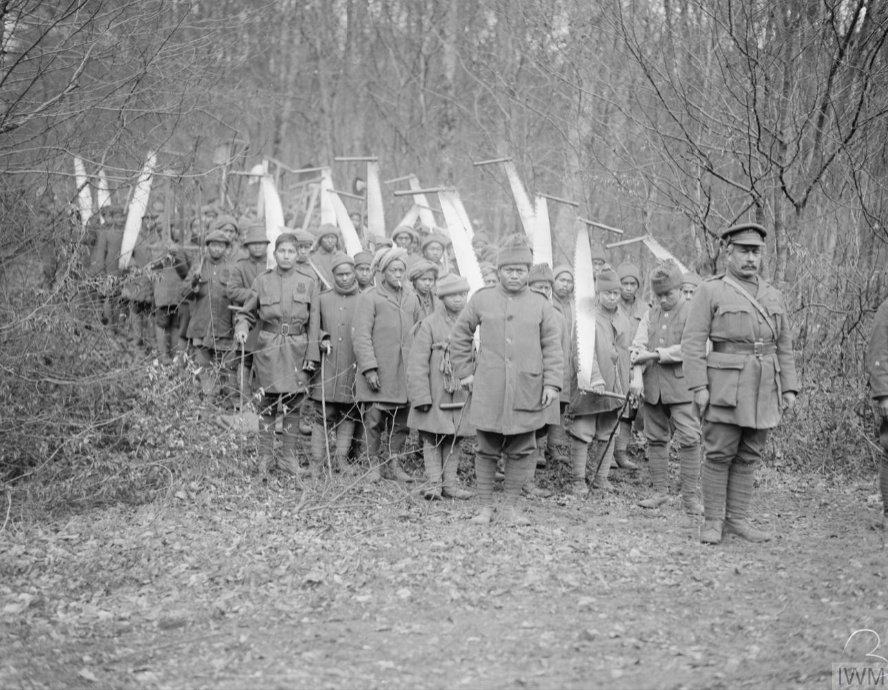