Tony T, Oral Historian and Producer from Sweet Patootee productions, talks about a historical documentary he made with colleagues interviewing former black veterans who served in the British West Indies Regiment during the Great War and who witnessed their Regiment’s involvement in the mutiny at Taranto, Italy, in December 1918. 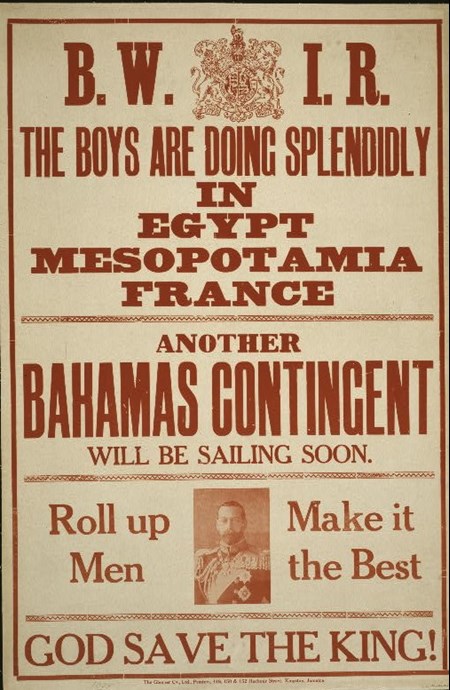