Dr Aaron Pegram of the Australian War Memorial, developed his interest in the First World War initially through family history. 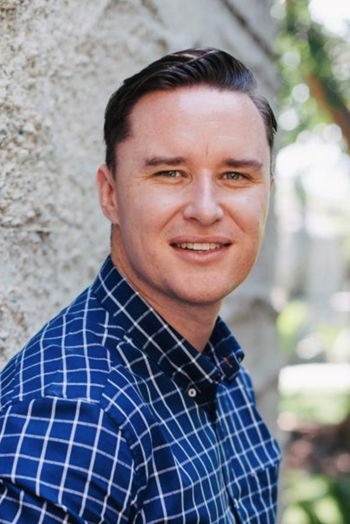 A Senior Historian at the Australian War Memorial, in this, his second talk for Mentioned in Dispatches, Aaron talks about Sir John Monash. 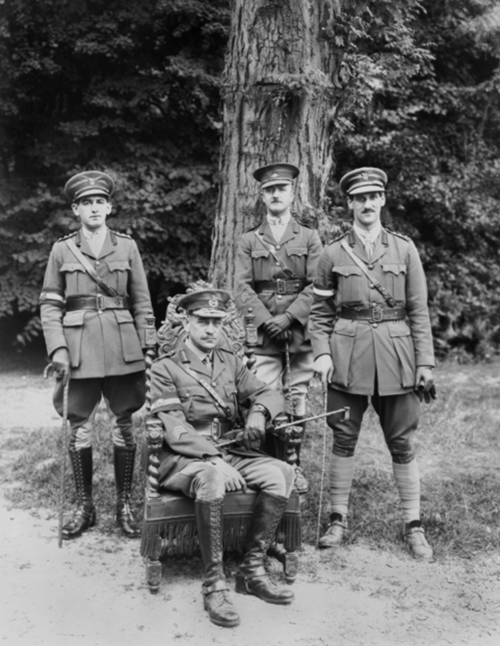 Aaron took a university arts degree, kept up an interest in military history through a grandfather who served in the Second World War and researched into a great uncle who served and died during the First World War as a result of fighting in Polygon Wood death.

At university, his thesis has been on the local impact of the Vietnam War on Wagga Wagga in New South Wales, on Australia’s memory of that time, and protests against the government’s involvement. Wanting a history related job in 2006 he moved to Canberra where he had various museums curator jobs, including at the Australian War Memorial as curator of photographs, which developed into an interest in Australia on the Western Front.

He worked ultimately in the military section, redeveloping the First World War galleries, writing and publishing  four books, leading battlefield tours for AWM to the Western Front and since  the end of centenary years, Australia’s more recent involvement in wars with Iraq and Afghanistan.