The World’s War: Forgotten Soldiers of Empire by David Olusoga 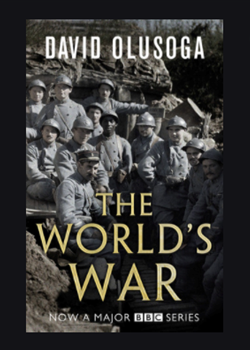 Listening to The World’s War by David Olusoga narrated by Nigel Carrington is a joy. With a subtle change of accent the narrator helps put in the minds eye a soldier of the First Nations of Canada, an Ottoman Sultan, Black labourer from South Africa or African American Soldier.

This is a history of the First World War written from a different perspective. Instead of centred on Europe looking in from the rest of the world, here we experience the rest of the world as they are sent to Europe with their Kukris and Coop-Coop, instruments of mutilation and torture, that Germany considered, like the men wielding them, not to be fitting for a modern and ‘civilised’ war on European soil.

The World's War David Olusaga and the preface he talks about how the mid-1960s his parents and to Nigeria by the SS Mangan and Mangan ‘The Butcher of France’ who considered Africa to be a vast reservoir of men for the French Empire  to fight in any war that France might have and it's from Africa.

In the late 1980s when David Olusaga was at grammar school in Gateshead he learned about the DLI Durham Light Infantry Museum and it was here that he first sawa trench map to his men and learnt where they died, which got him interested because the names of Gateshead roads Bench Road coats Wood Road where the road names given to the trenches.

Two thirds of the Canadian Expeditionary Force were born in Britain we learn, but the author  turns to the indigenous of First Nations people of Canada such Albert Mountain Horse of the Bloods who died of tuberculosis after five exposures to gas around Ypres. 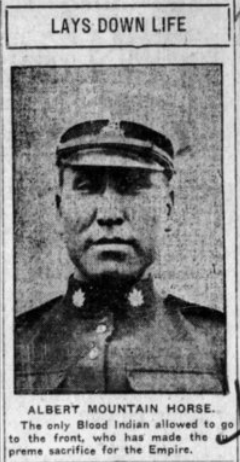 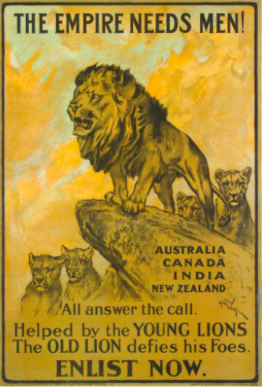 The World’s War is a revelation for those who think they know the First World War because it reveals the vast contribution made by Black African, African American, Caribbean, Indian and Asian soldiers, stevedores, carriers and labourers whose stories have for too long been buried, like their bodies - in mass graves their contribution deliberately diminished, not just forgotten.

David Olusoga is selective in his ‘World’s War’; he cannot cover everything but his angle of attack from the start is ‘the breadth of people of the world brought to Europe to fight’ and the more significant presence of black men in combat as well as in courrier and labouring roles in Africa.

His approach is to tell a series of vivid stories involving men from right across the globe, united by there being drawn from colonial possessions. We soon realise just how much the history of the First World War has been told with specific ‘national teams’ in mind. Naturally we in the West follow our team, our men, in our battle sometimes right down to ‘our’ county regiment and the exact names of those who served and died remembered on the prominent war memorial in our town or village.

We come to understand that soldiers of the Empires weren’t written out of history, so much has never written into it not included in paintings, not even photographed in the great victory parades, nor glorified where they were used only as labourers, in some instances no grave, or a mass grave with no name, and for shame, not remembered in their home town or village. 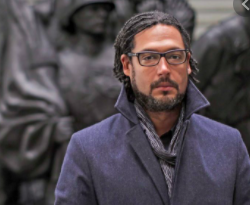 There had been many war thought across empires and involving different parts of the world. But “they had never ranged over such a vast areas the First World War when involved so many indigenous peoples, black and brown and independent non-white nations.” David Olusoga (2014)

“The Indian Army was a hybrid, multi-ethnic, multi-faith, multiracial and multifaceted entity - the product of several cultures since the 1858 Mutiny”. David Olusoga (2014)

It's the vivid storing telling and thoughtful provocative insights that makes this such a good read.