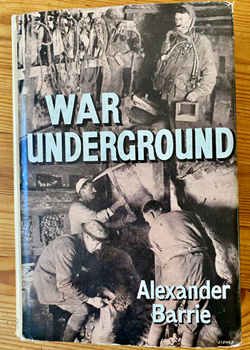 War Underground by Alexander Barrie is a clear, character-led factual narrative that tells the story of the tunnellers from inception to demob. It is also the story of how a larger than life engineering contractor John Norton Griffith persuaded Kitchener that clay-kicking sewerage tunnellers from Manchester could do their bit for the war.

Two years were spent tracking down and interviewing tunnellers.

Barrie researched the entire tunneller story in meticulous detail in the late 1950s and early 1960s. ‘War Underground’ was published in 1962. It remains a compelling read today.

When unable to meet someone face to face Barrie started a lengthy correspondence by letter. There are first hand contributions from Canadian and German tunnellers included. In all, Barrie acknowledges the contribution made to the book by 68 former tunnellers - their names crop up through-out the book. 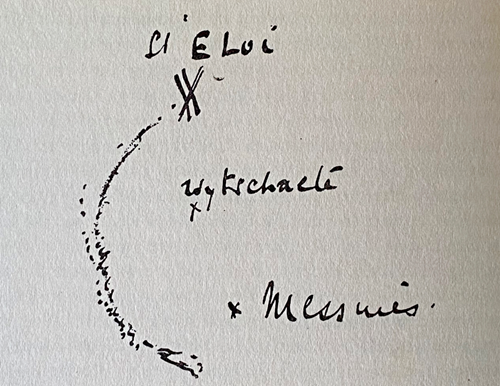 It’s May 1915, and John Norton Griffiths has the idea for putting multiple mines under the Messines-Wytschaete ridge. This idea is the central drive of the book which reaches its climax on 7 June 1917. The many other developments, learning from mistakes, the constant threat of being blown sky high or buried alive, the ideas tried and the horrors that occur, the change of personnel, all leads to Messines and the 7 June.

Barrie has an ear for a good story and weaves them in through-out. Men are not quoted directly, rather their story is embedded in the text - he acknowledges too that he could not use everything. 'War Underground' is nonetheless a comprehensive chronology of the tunnelling story from inception through to 1918. The antics of the men are sometimes laugh out loud, always gripping and at times poignant, even frightening, sometimes ghastly, often very sad and always human. 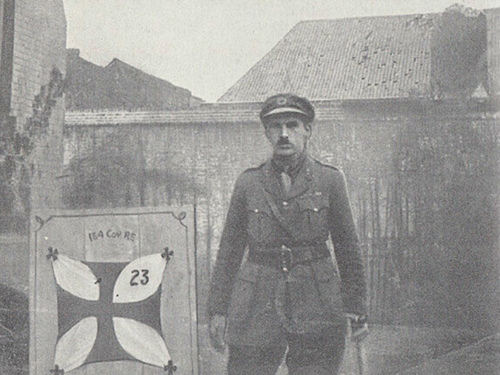 Along the way we get to know Captain Edward Wellesley, Wellington’s grandson; 2nd Lieut. Basil Sawers, a mining undergraduate from Canada; Edmund Pryor with his incredible hearing ability and the exploits of Lt. Arthur Eaton behind enemy lines. Even the Prince of Wales turns up at one point. And we also get the German side of the story from Lt. Colonel Füsslein. 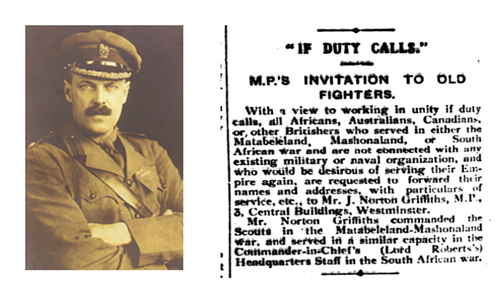 The central figure however is the indomitable John Norton Griffith MP. Quick to act when he saw war approaching he posted an advert in the Pall Mall Gazette at the end of July 1914 looking for men, who like him, who had served in Africa. The Colonial Regiment duly formed Griffith turned his attention to other things - he knew about tunnelling. 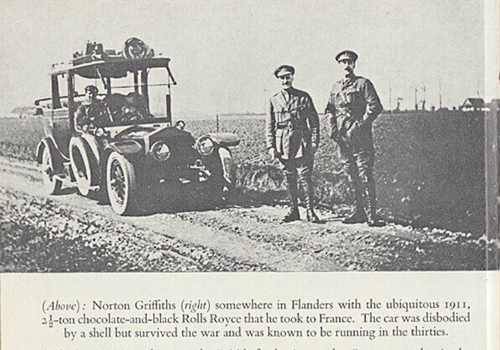 Norton Griffith is quite a character. For a good deal of the war he travels back and forth along the British section of the Western Front visiting the growing number of tunnelling regiments in a 2 ½ tonne chauffeur-driven Rolls-Royce.

Bottles of whisky smooth the way and are often the reward for hard and dangerous work. The highly dangerous game of blind-man’s buff underground and the near-death of men buried and rescued clearly inspired Sebastian Faulks to write ‘Birdsong’. 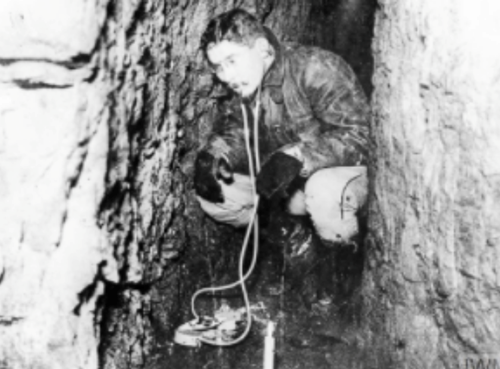 Crisis followed crisis, mistakes were made and corrected, lessons were learnt. Nowhere else on the Western Front will you learn of a crisis coming about as a result of 100 canaries escaping that could give away the location of a mine. Where else would four immense underwater diving bells turn up to meet an order for breathing equipment.

The climax is the build up to the Messines which is supported by detailed narrative, a map and a list of the mines. 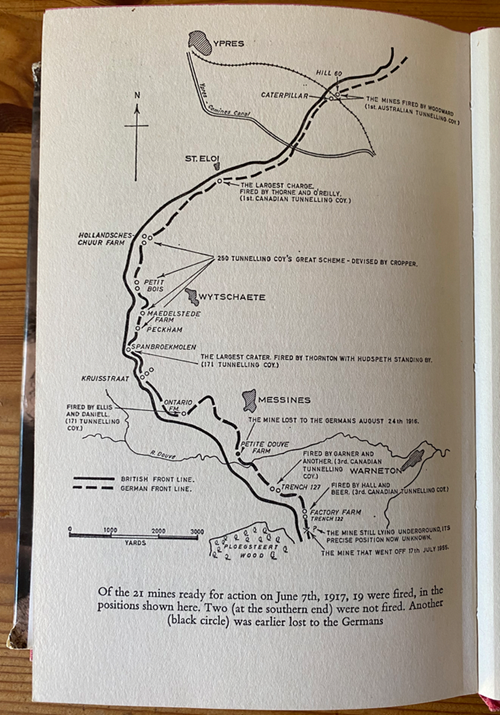 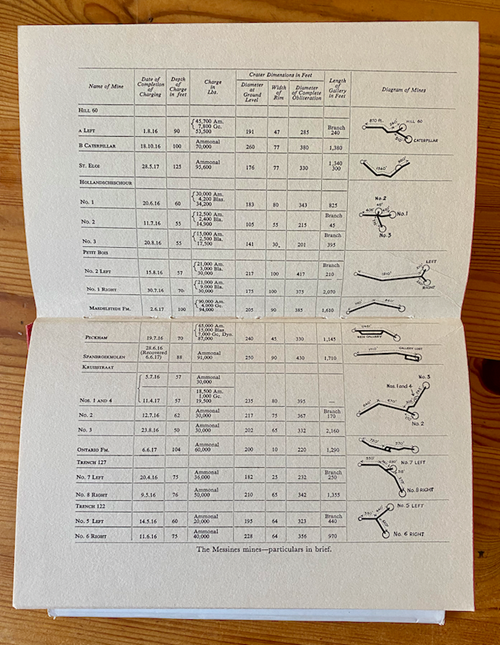 War Underground is well worth the read. The book can be bought in many forms, from paperback to hardback, though the real treat is to track down a 1962 first edition hardback - many are available and in reasonable condition too.

VIDEO : Lt-Col Alexander Turner looks at the challenged of tunnelling on the Western Front

AN INTRODUCTION : The Foreward to Ian Passingham's 'Pillars of Fire' by Peter Simkins.