We are delighted to have as our guest for this talk the author and speaker Dr Vivien Newman who could entertain an audience on several First World War topics from women at war and female war poets but tonight will be returning to another of her favourite topics 'Children at War'.

In her book ‘Children at War 1914-1918’ , Vivien Newman researched the war experiences of those under the age of 18 during the First World War and in so doing took in amongst other things the Boy Scouts and Girl Guides. Girls, she discovered, by the way, proved to be ‘more conscientious and trustworthy and were eventually trusted to convey Top Secret messages verbally.’

She also tells the stories from around Europe, more than one of which was dramatised in a German mini-series during the Centenary. For example, Yves Congar, the teenage diarist whose family endured the whole war in occupied Sedan and Piete Kuhr in eastern Germany, the experience leaving her a lifelong pacifist.

Other stories include survivors of the Lusitania, survivors of the Silvertown explosion and those who survived the fighting, including Newfoundlander Pte Tommy Ricketts VC, at the time the youngest VC living. 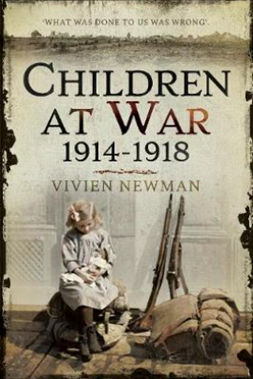 Here is a review which was first published in Stand To! written by Barbara Taylor about the wonders of Dr. Newman’s book ‘Children at War 1914-1918’. 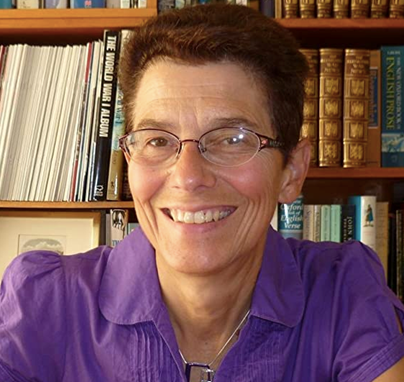 Vivien Newman is a prolific writer and a frequent guest of The Western Front Association branches. He PhD was on women poets of the Great War, but her research then expanded to include the role of women across the board during this period, at home and near the front line, as well as the multivarious experiences of children.

Additional book reviews on The Western Front Association website include : We Too Were Soldiers

Vivien has also spoken at length on Tom Thorpe's well-established podcast series for The WFA 'Mentioned in Dispatches', including (so far):

Spying for the Kaiser

Woman in Britain and Europe During the Great War