Members of The Western Front Association will be delighted to learn that this week (commencing 14 September) another massive release of Pension Record Cards has been made available by our partners Ancestry.co.uk via their ‘Fold3’ platform. As ever, these cards are freely available to WFA members who log into the WFA website. 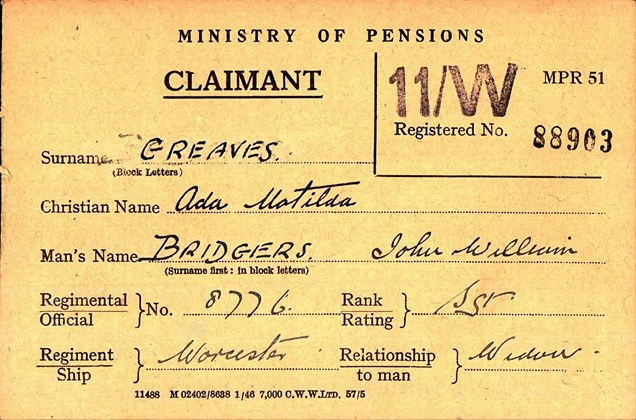 To read more about this new release, click on this link: Pension Cards made available for 'Widows and Dependents of Other Ranks Died'

Below: a pallet of one of the 'units' of over 480 drawers which comprise the Widows and Dependents card set. 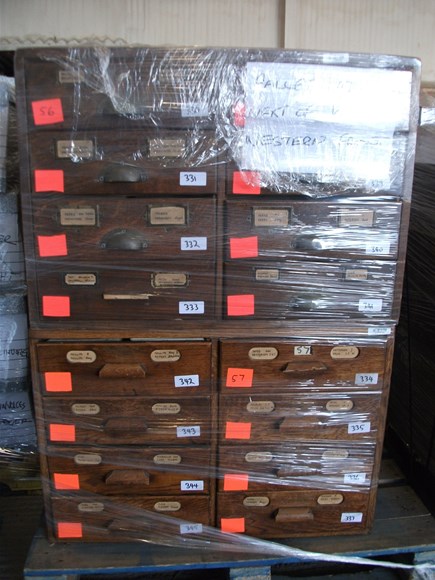