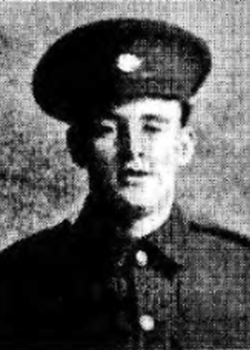 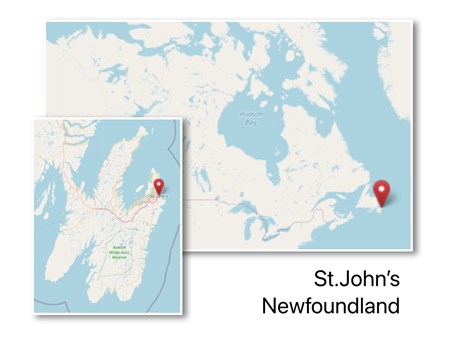 James was the second son of Richard Tibbo (a labourer) and his mother Mary Ann daughter of Richard Roach. 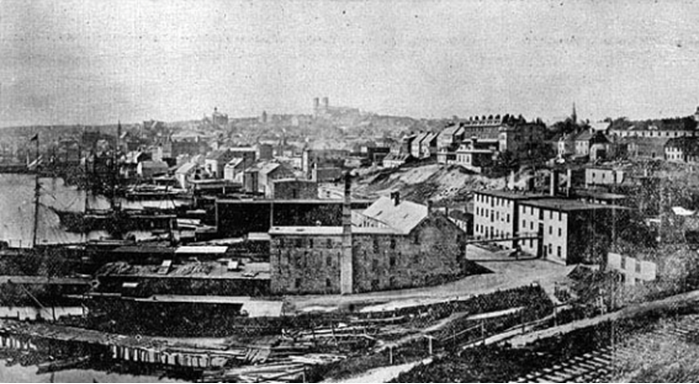 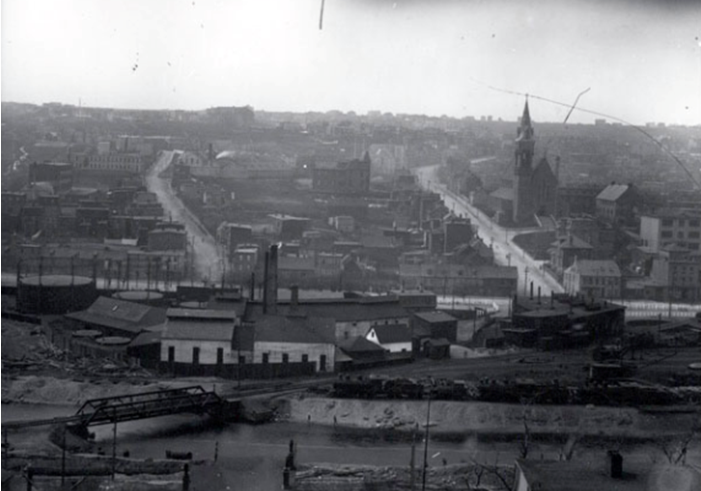 James left for England 20 March 1915. He went to the Dardanelles and was killed in action there, 1 December 1915, while assisting a stretcher bearer remove the wounded. 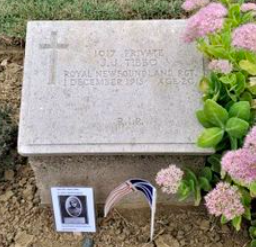