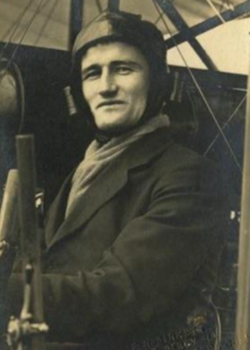 His parents were William and Annie (née Grieve). Percy, as he was known, had three younger brothers, two of whom died ages 3 and 17.

During the war he was based at the Eastbourne Naval Air Station, Hampden. 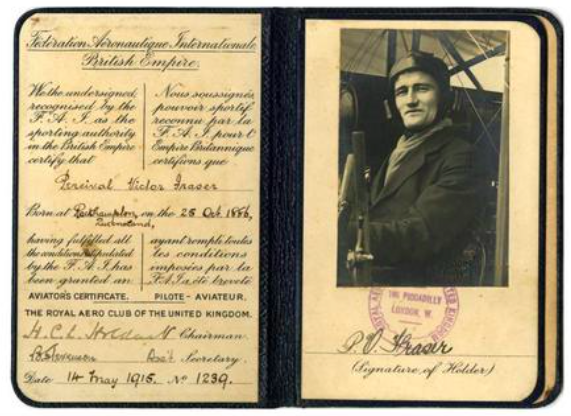 He gained his Aviator's Certificate on 14 May, 1915.  On 21 June 1915 he was appointed Temporary Warrant Officer 2nd Class and became an assistant instructor on GW Biplanes in charge of flights. 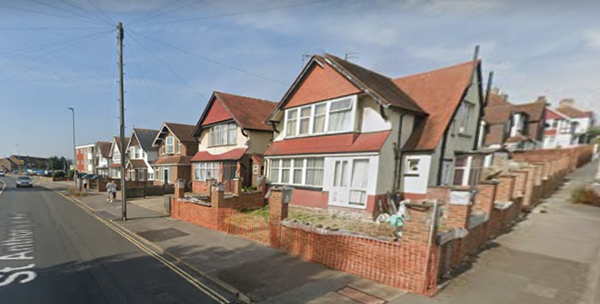 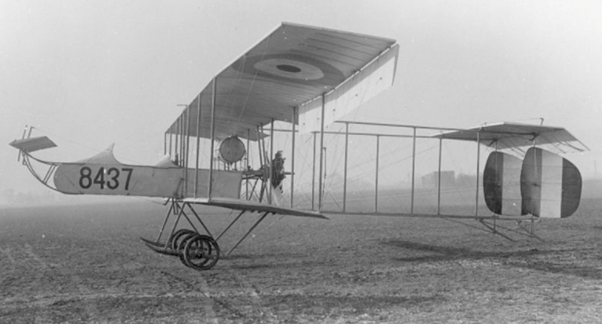 He took the machine out of the aerodrome of the R.N.A.S. Eastbourne 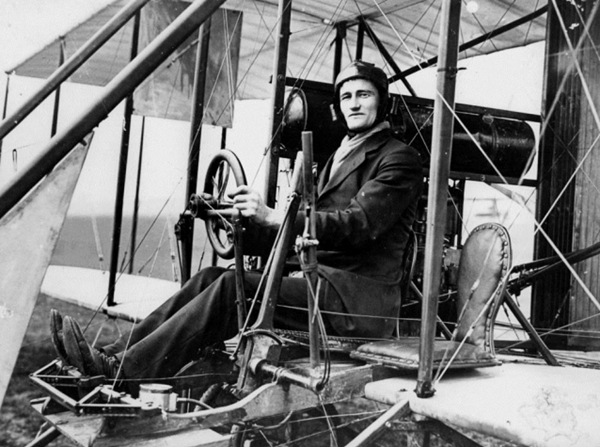 Percy's death was reported across the local and regional press and further details came out in the inquest which suggest a faulty elevator cable could have been the fault.

Fraser and his co-pilot (the plane had dual controls so either could have been flying the plane) ' … were killed when the machine dived nose-downward into a field .. the wind blew in guests and the aeroplane had been moving very unsteadily. Suddenly it turned over and fell - the force ‘so great that the machine was shattered and the two airmen were pinned beneath the debris’. Both were found to be dead.' 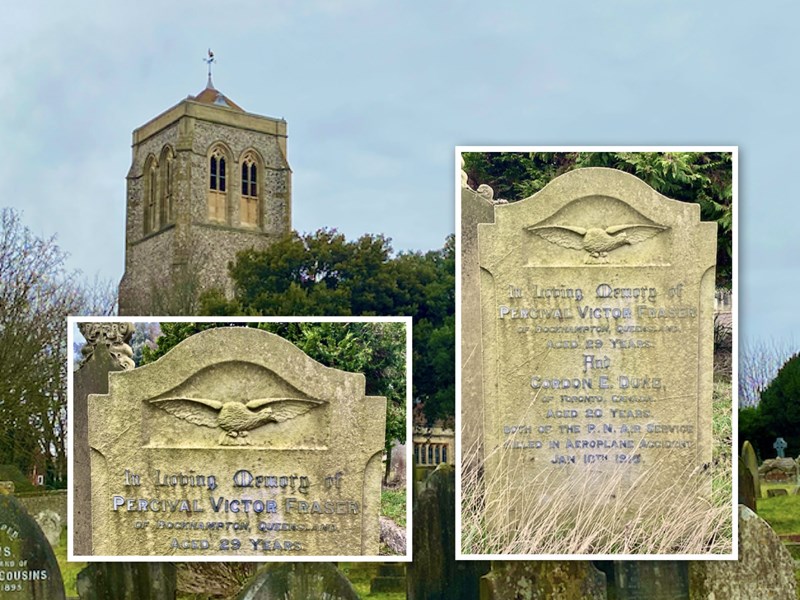