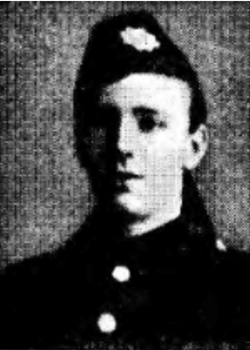 Parents William (a lamplighter for the British Gas Co.) and Mary. Married 20 years they had eight children ages 19 to 2 at the 1911 Census. Harold was the 4th child. 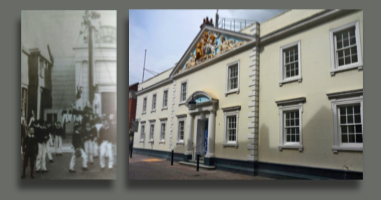 The family lived in at 31 Cove Street, Beverly Road, Hull.

6 August 1914 he joined 1st Highland Light Infantry and served with the Expeditionary Force in France. 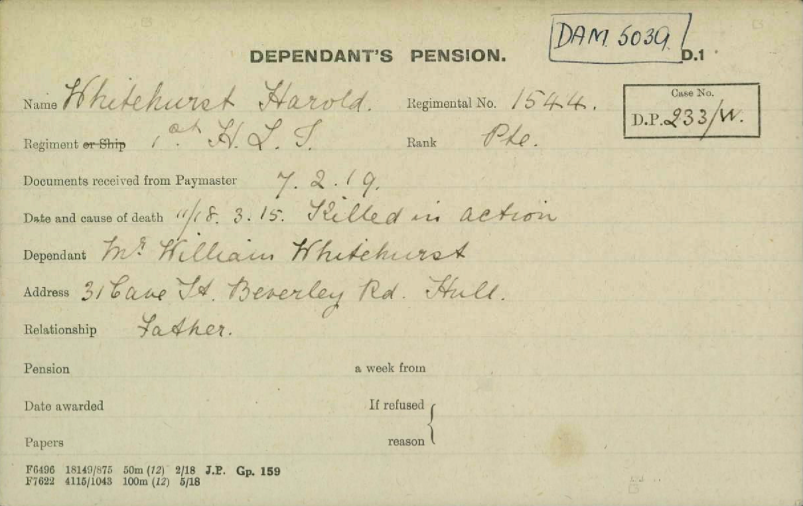