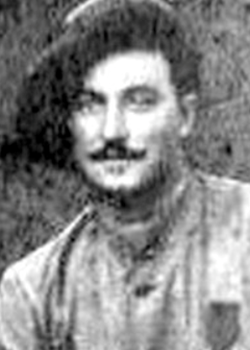 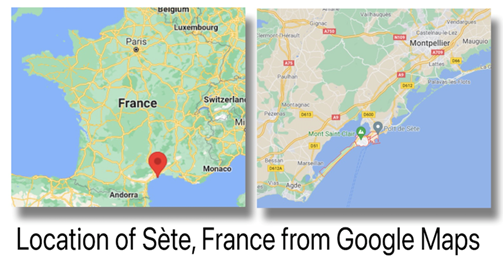 Maurice Bousquest completed his compulsory military service in October 1912 and returned to his civilian occupation of shop keeper.

As an Active Army Reservist, he was returned to full time service as sergeant, the rank he attained during his previous service. 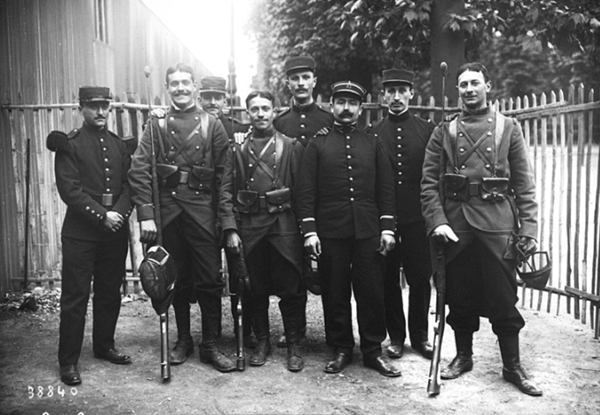 At the outbreak of war, Bousquet re-joined the 57e R.I. at Bayonne. Soon in action, he took part in the Battles of Alsace and the Battle of the Marne before moving to the Aisne Front by the end of 1914 where he would remain until the spring of 1915. 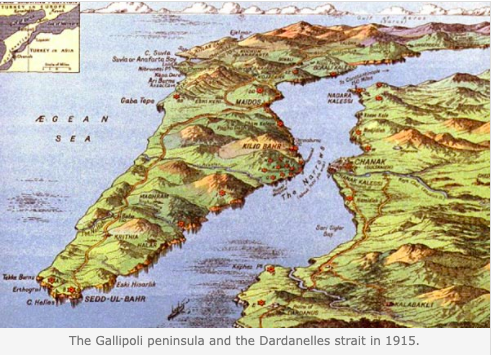 Within days of arrival at Monastir on 16th September 1915 he was wounded by shrapnel in the left foot. He soon recovered and was promoted to Adjutant on November 11th 1915. 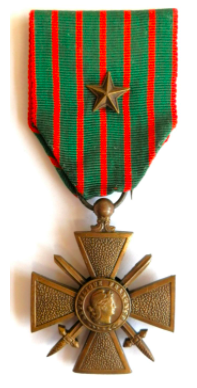 At this time, he was also cited for bravery at brigade level during a reconnaissance of enemy positions and received the Croix de Guerre with bronze star. 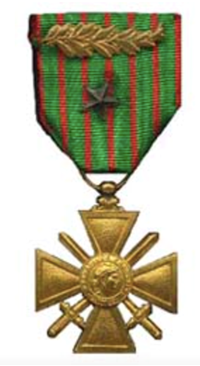 He was cited again, this time at Army level, for his endeavours and received the bronze palm emblem to wear on his Croix de Guerre ribbon. He was promoted to Adjudant-Chef on 16th January 1917. 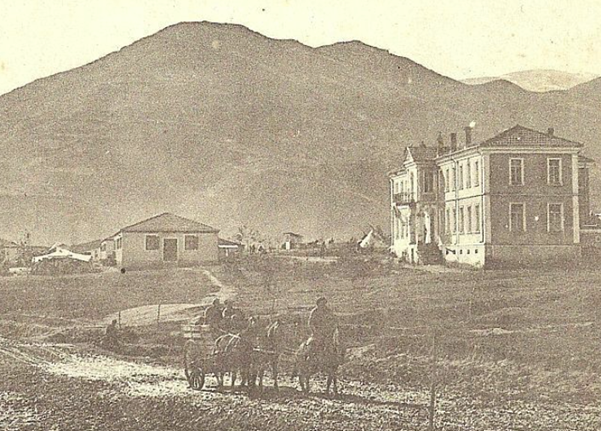 Evacuated to the temporary hospital at Florina, Greece, he died of his injuries on 15th June 1917.