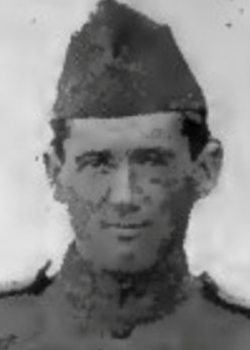 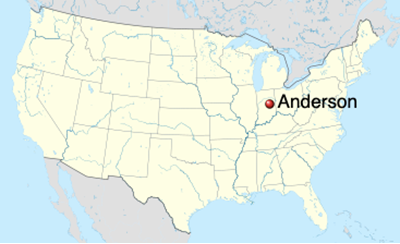 Omer enlisted into the army at Newcastle, Indiana on 7 December 7 1917. 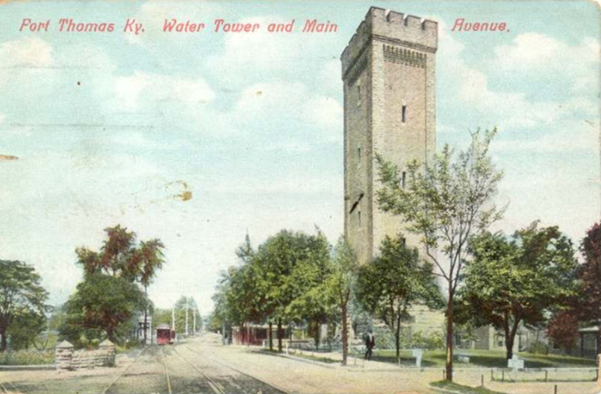 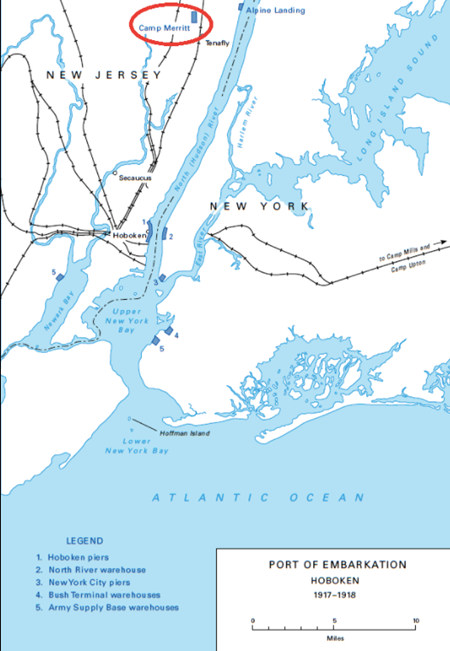 He embarked for service with the AEF in March 1918 but fell ill within weeks after arrival.

His remains were returned to the USA post-war.