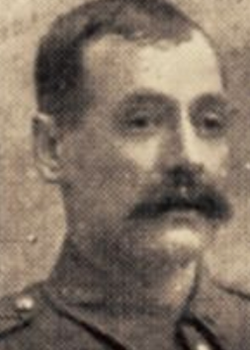 Sam Naylor was born in Lancaster in 1877

Sam was born in Lancaster in 1877, the son of an agricultural labourer, Sam lived for much of his life in Gargrave, Yorkshire where he worked in a mil or iron foundry. 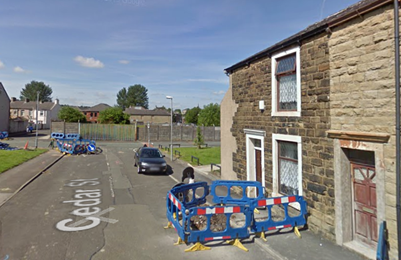 He was employed in the New Brighton Saw Mills before moving to Accrington, Lancashire where he worked as a moulder at Newbank Works. At the 1911 Census that family lived at 10 Cedar Street, Accrington (since demolished though No.16 is still there). At this stage there were 9 people living in the 4 rooms of this 'two up, two down' cottage, the parents and children ages 13,12,10, 8,6,4,3

Having seen previous service, Sam was a reservist at the outbreak of war and, after being mobilised, he saw service in France for a short time before being invalided back home with frostbite and discharged. 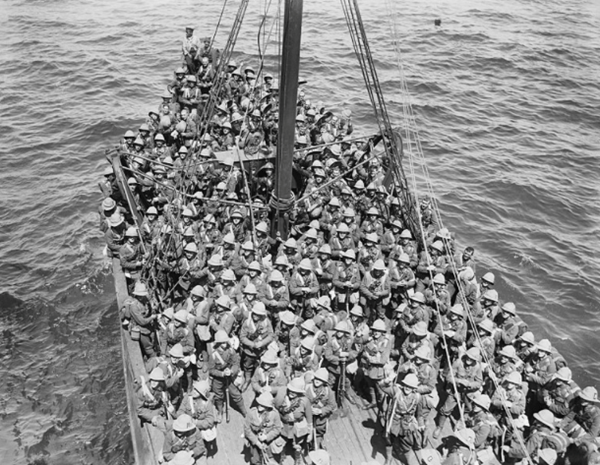 After immediately re-enlisting, Sam was sent to Gallipoli in October 1915 and, from there his unit moved on to Mesopotamia in order to take part in the relief of Kut al Amara. 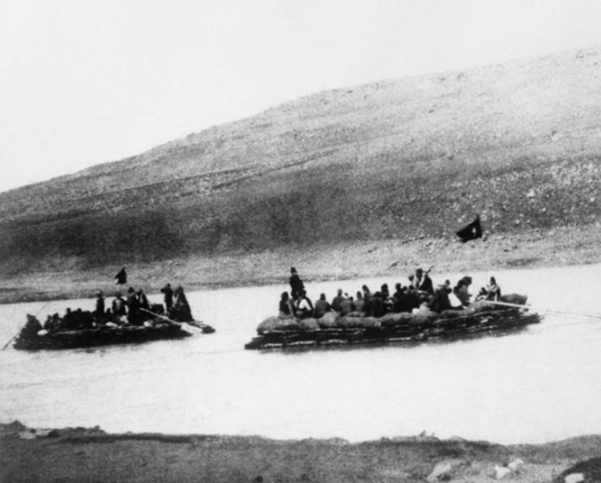 Sam Nayolr was killed in action during the attack on the Beit Aisa line on 18 April 1916 and he is commemorated on the Basra Memorial, Iraq.