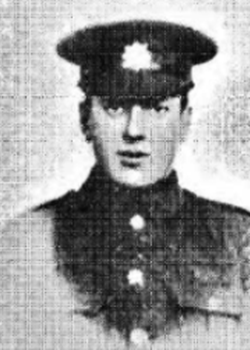 Educated at Park Road Board School, Hull and employed in the Sanitary Department of Hull Corporation. 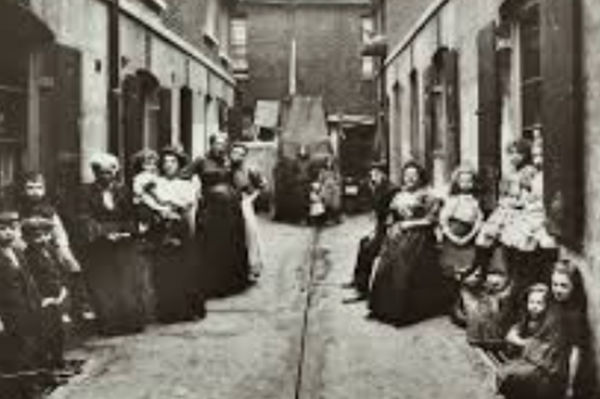 At the 1911 Census, himself 16 years of age, he is given as a ‘general labourer’ and was living with his parents, seven siblings ages 5 to 21 and his 81 year old grandmother at 4 Finsbury Grove, Fountain Road, Hull. 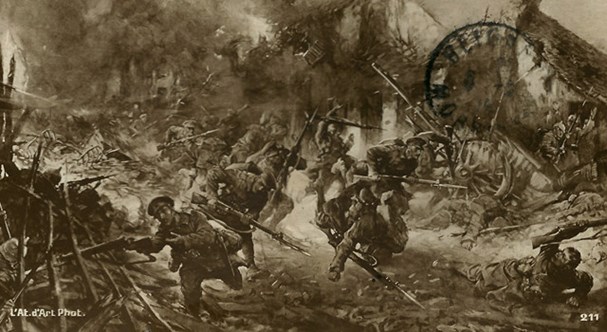 Severely wounded in action a few days later at Cuinchy near La Bassée, Philip died in the 1st Field Hospital at 3:30pm 2 February. 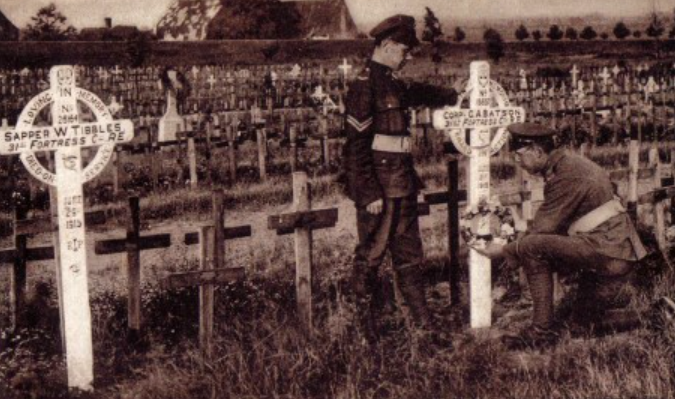 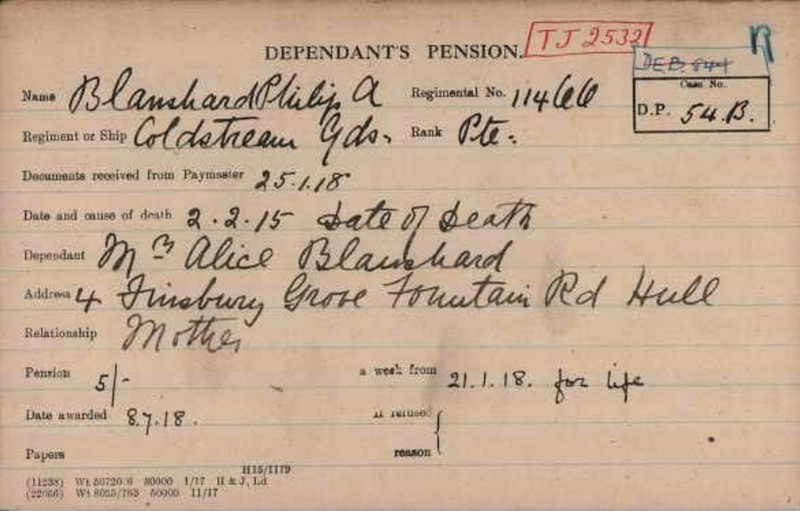 For more on the Coldstream Guards at Cuinchy.