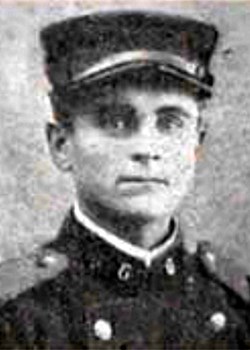 Simon Chantelot had just begun his compulsory military service with the 6th Colonial Infantry at Lyon at the time of the outbreak of war. Seeing action in the Vosges/Alsace and the Argonne, he was wounded in action near Ypres in mid-December and died in the auxiliary hospital at Mantes-la-Jolie/Yvelines on 20 December 1914. 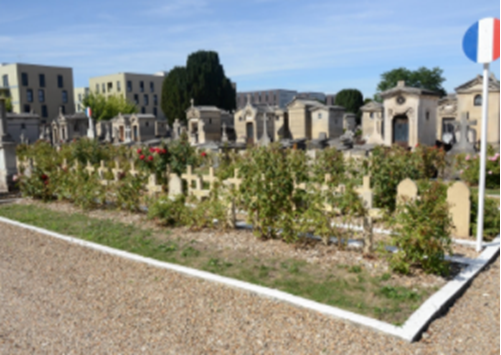 Simon Chantelot is buried in the military plot of the communal cemetery at Mantes-le Jolie.