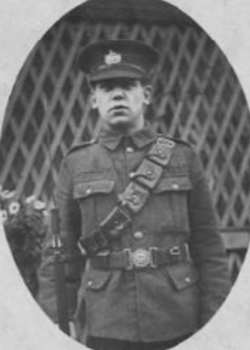 Jackson Bacon was born in July 1894 in Haverhill, Essex, England. 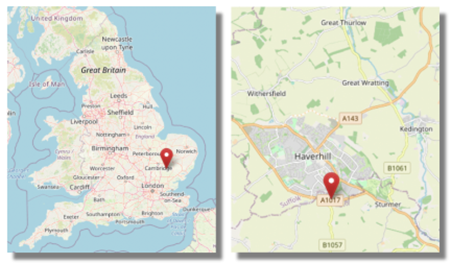 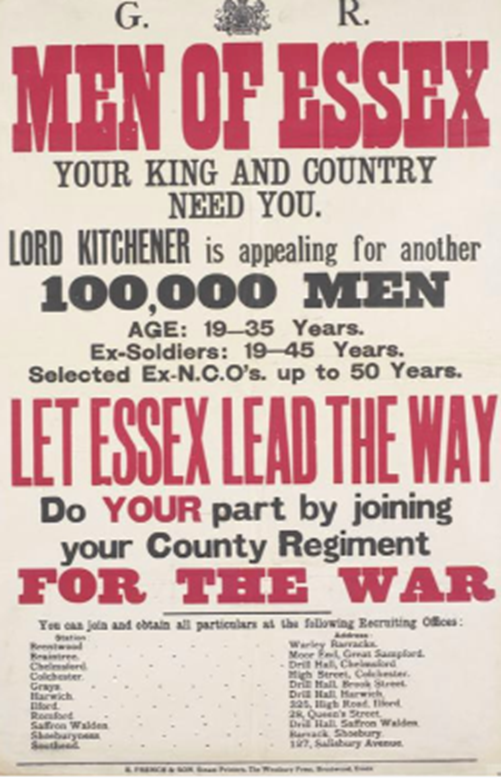 Jackson enlisted in Warley, Essex and joined the Essex Regiment.

At the time he was living at 23 Rochford Road, Chelmsford

He served in 5th Platoon, B Company, 3rd Bn, Essex Regiment based in Felixstowe. 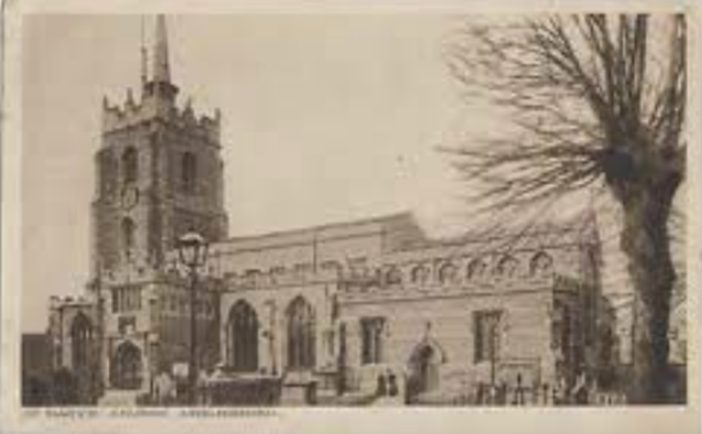 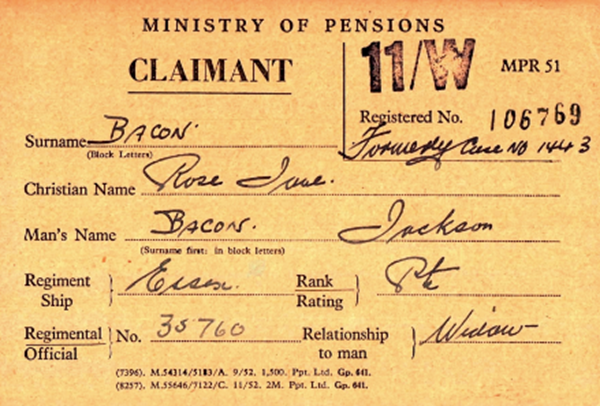 At time of his death living at 27 Duke St, Chelmsford