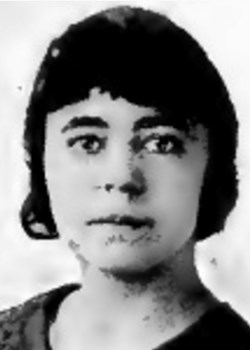 Rosa Rapp was born at Jeffersonville, Indiana on December 6th 1894,

Her parents were German born  Fridolin (Fred) and Mary Theresa. 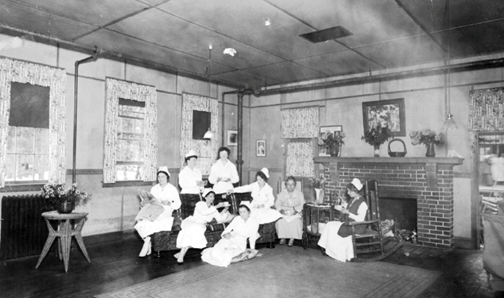 Rosa volunteered for active service with forces at Louisville on April 2nd 1918 and was initially sent to Camp Lewis, Washington where she was assigned to duty as a Base Hospital nurse.

On September 8th 1918, she embarked at New York for service in France but contracted pneumonia soon after arrival. 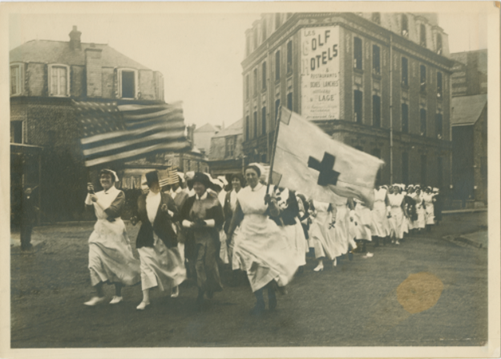 Rosa died in the Presbyterian Hospital at Étretat, Normandy on 4 October 1918.

She was buried in Étretat Cemetery and her body later repatriated to the US. 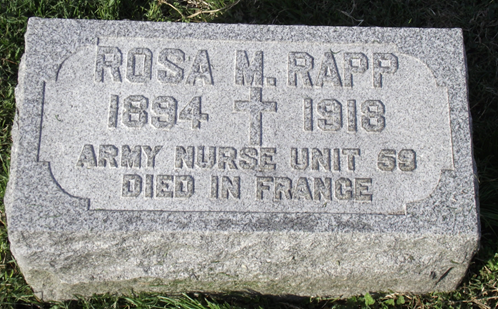 Sources: Camp Lewis, WA in the WW1 Era; The Presbyterian Base Hospital in France.