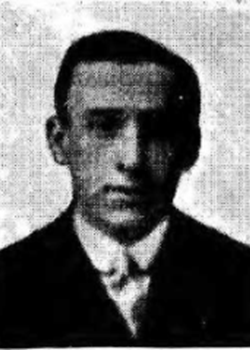 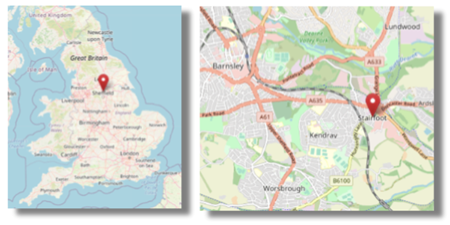 In 1911, age 22 Frank was still living with his parents, older brother Richard (a colliery labourer above ground) and younger sisters Ethel and Florence 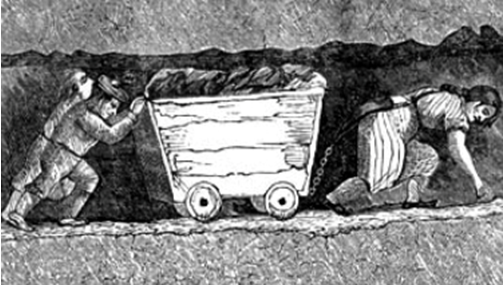 Frank was a miner, a colliery hurrier above ground. The hurrier (a Yorkshire term) was the person who moved the tubs between the coal face, pit head and stacks. His marginally less onerous task saw him taking the tubs on their journey once they had arrived at the surface. He enlisted 21 August 1915. 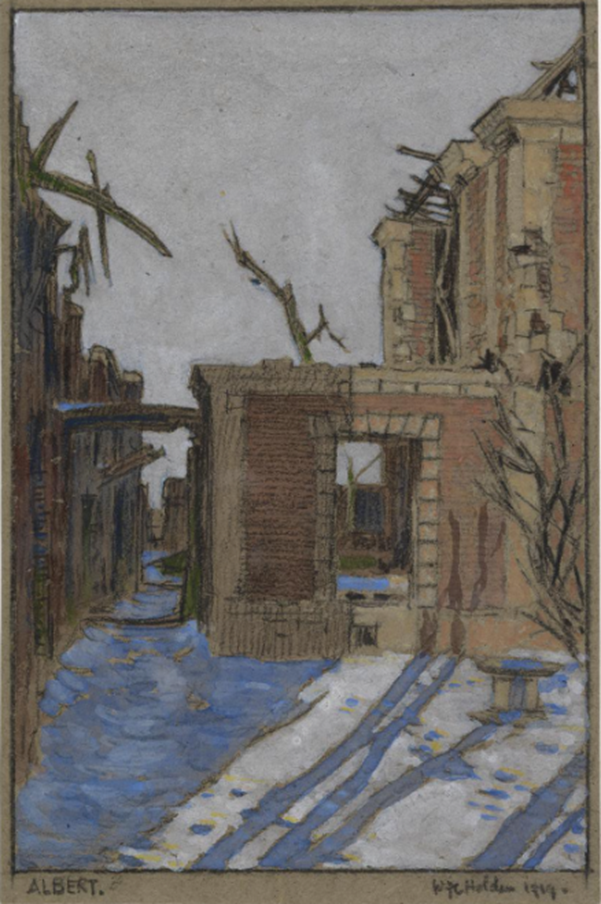 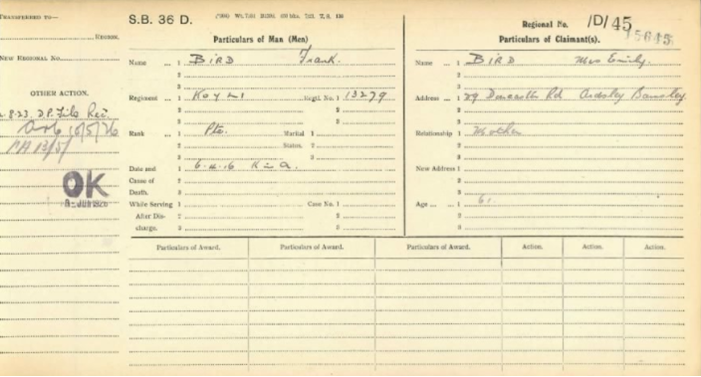