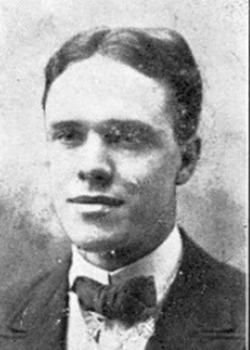 John Sugden was born in Silsden, Yorkshire in 1885. 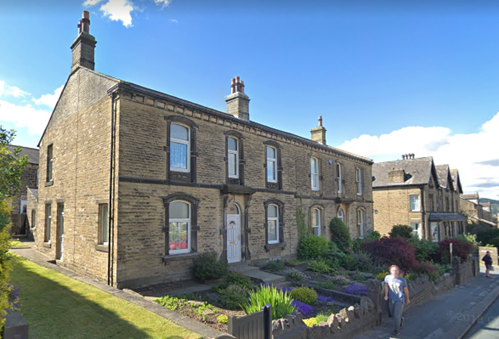 The five children, two boys and three girls grew up together and were still living at home well into their twenties. With a successful business they moved from a terraced house on Bolton Road, Silsden, to a larger detached house at the other end of the road and finally into Willow Grove, Silsden.

John was employed in his father's successful family drapery business prior to his conscription into the army in March 1916.

After training, John was sent to the Western Front in February 1917 and saw action during the Battle of Arras, the Hindenburg Line operations and the Battle of Cambrai before being wounded in action near Cambrai. 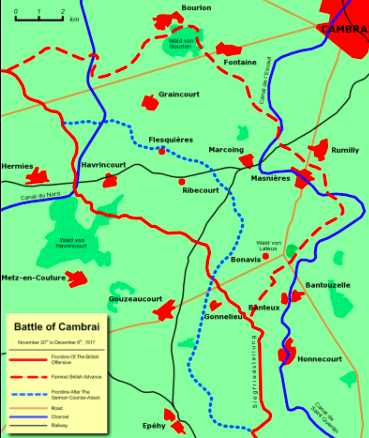 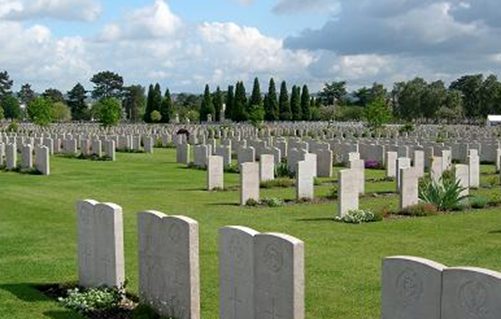