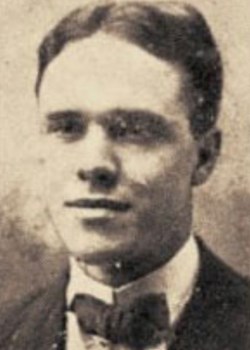 John Sugden was employed in his family business prior to his conscription into the army in March 1916. After training, he was sent to the Western Front in February 1917 and saw action during the Battle of Arras, the Hindenburg Line operations and the Battle of Cambrai before being wounded in action near Cambrai.